Bats are some of my favorite animals. This video is just more proof backing up that they are exceptionally cute… especially when wrapping in snug lil blankies and transformed into baby bat burritos.

This video was shot by Adam Cox, of the Wakaleo Animal Channel at the Australian Bat Clinic & Wildlife Trauma Centre in Advancetown, Australia. The flying fox bats in the clip were orphaned or separated from their mothers during a recent heat wave, and the pups require close nurturing.

The description with the video reads:

Flying fox colonies are under pressure in Australia due to loss of habitat, a negative public perception and extreme heat events that have wiped out entire colonies. The Australian Bat Clinic and many other wildlife groups in eastern Australia are currently inundated with baby bats that have been rescued following the latest tragedy which saw thousands of bats lose their lives due to the heat.

When a bat mother dies, often their young are still attached and will not survive without the right care. Bat carers play a vital role in not only retrieving suffering bats, but rehabilitating them until they can be released back into the wild.

When baby bats first enter rehabilitation it can be traumatizing for them as they have just been separated from their mothers to which they have formed strong bonds. Bat carers have to ensure that the baby bats not only are well fed, but that they are nurtured and feel safe in their temporary new home. Providing affection to the bats is a necessity.

The teats represent their mother’s nipple, and this makes them feel more comfortable, as does the security of the blankets which they are often snugly wrapped in.

The bats will remain at the Australian Bat Clinic until they are old enough to be released.

If you love bats, consider donating! The Australian Bat Clinic spends a small fortune on food, laundry and medical equipment to keep these animals alive. Can you help? http://australianbatclinic.com.au/?pa… 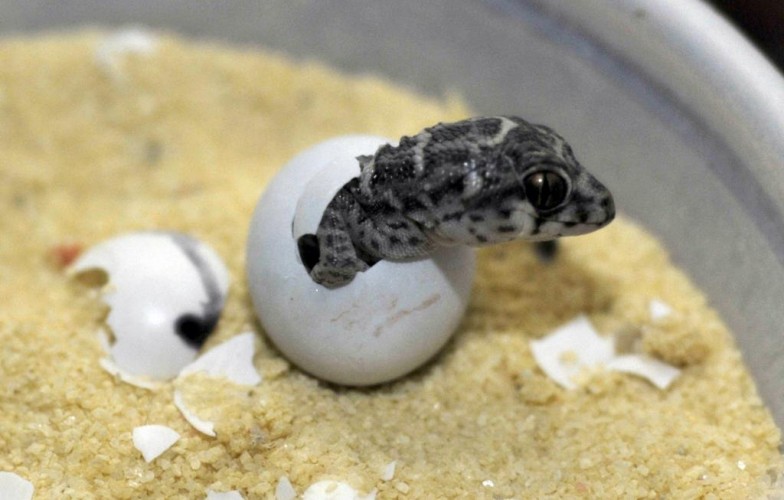 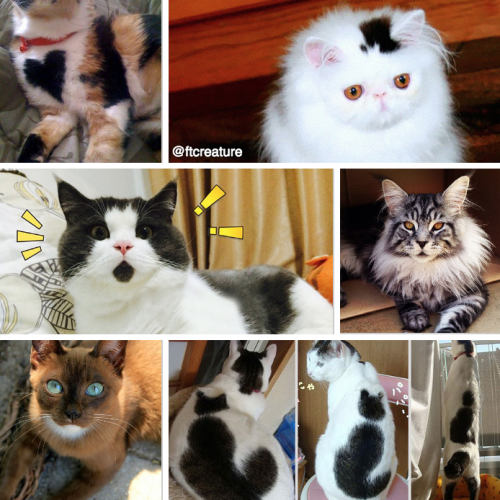