Meet Blinky. He’s a species of tiny freshwater crab named after the mutant, three-eyed fish in the Simpsons. However, the Blinky fish was a product of nuclear waste rather than a natural deformity – as is the case with poor lil Blinky the crab.

Blinky is a species of Amarinus lacustris crab which was spotted by Gerhard Scholtz of the Humboldt University of Berlin in Germany. Instead of the crab having the usual two compound eyes, it has three, with one of them being conspicuously located in the middle of its forehead. It also has an odd structure on its back, much like an antenna. No other animal has been found that displays these types of abnormalities.

Scholtz and his colleagues examined the three-eyed crab more closely and determined that not only does it have physical inconsistencies with the typical Amarinus lacustris, but its brain is not properly developed either. It was quite small and somewhat deformed.

While Scholtz isn’t entirely sure what caused the crab’s unusual appearance, he believes it might have resulted from the crab fusing with its twin. The original article on New Scientist states:

“Scholtz’s best guess is that it is actually a pair of conjoined twins. In this scenario, the crab grew up with an extra pair of eyes, one of which developed between the normal pair while the other was forced onto its back. Later, this fourth eye was damaged, and the tissue regenerated into the antenna-like structure Scholtz found.” 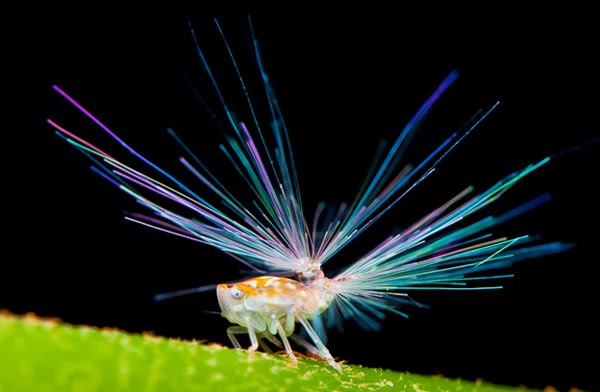 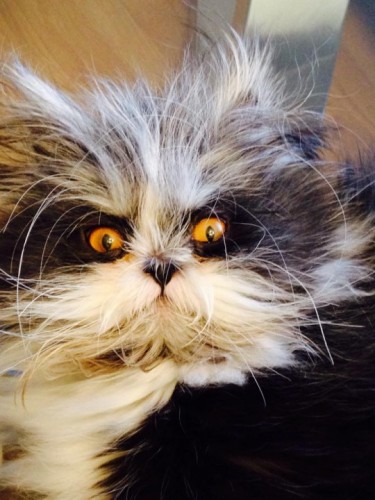