Toothpick Grasshopper: Not Recommended by Most Dentists 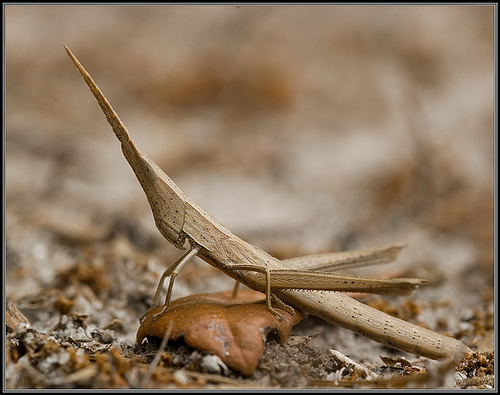 Habitat: Southeastern United States: South Carolina to Mississippi, including most of Florida
Status: No Conservation Concerns

This bizarre-looking creature is one of the coolest grasshoppers ever, not just because of its strange appearance but also because of its name: the Long-headed Toothpick Grasshopper (Achurum carinatum). It’s probably one of the most fitting names for an animal I’ve ever come across.

With its elongated and slanted face, sword-like antennae and stick-like body this guy really does look like a living toothpick! It even looks like its handcrafted from wood. Of course, this aids in its ability to perfectly camouflage itself amongst the twigs and branches of the Southeastern United States. It’s hard to even spot it in the second photo at all. Plus, these Toothpick Grasshoppers are tiny – only reaching a length of between 24-40 mm. Check size off the toothpick-lookalike list, too. 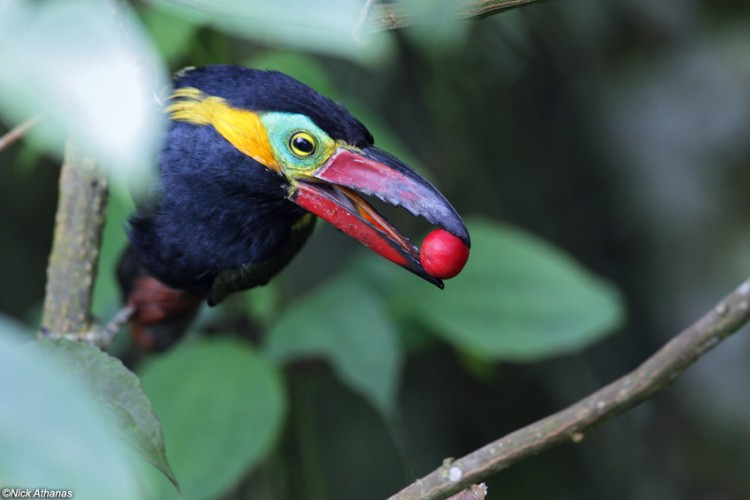 Nemo Had a Lucky Fin – This Guy Has Lucky Wings!!