Habitat: Madagascar: Northern Madagascar, between Ankarana and Analamera and from Montagne des Francais and the island of Nosy Be
Status: Vulnerable

If you thought crabs were all dull and drab looking little creatures… well, I think this Malagasy Freshwater Crab (Madagapotamon humberti) really shatters those preconceived notions! 😉 I also think they happen to have adorable faces which isn’t something you would normally assume a crab to have.

If Barbie ever had crabs (as pets guys, c’mon!) then she would totally have these guys running around her fancy shmancy Barbie mansion – I mean, look at its HOT PINK legs! I think they’re just fabulous paired with its bright yellow body, don’t you?

These stunning crabs are only found in a very specialized locale in Northern Madagascar called the Ankarana Massif. It’s an underdeveloped region of the island with incredible limestone formations including caves, underground rivers, and forested valleys. The crab is restricted to this region entirely. It will hang out in the limestone crevices during the dry season then surface to feed in the nearby forests when the rainy season starts. Since its habitat is so unique, this poses a lot of problems for the Malagasy Freshwater Crab’s future – namely, habitat loss.

It’s currently listed on the IUCN’s Red List of threatened species as ‘Vulnerable’ though they could be quite common in the places they are found. It’s really just a matter of protecting their environment if we want to keep these pretty-in-pink crabs around longer. 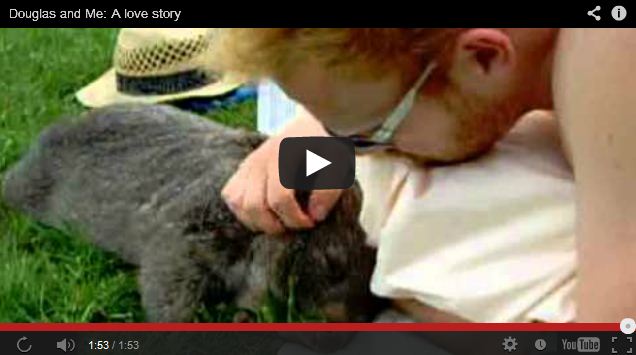 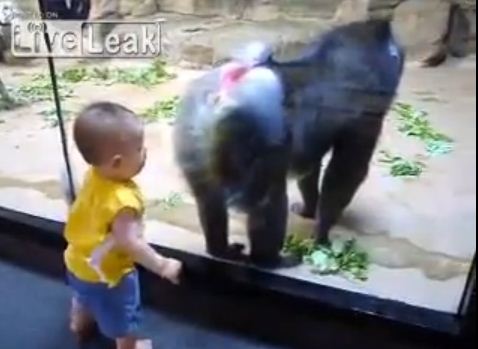 Go Away Tiny Human… Or Stare At My Butt. The Choice is Yours.