The Ringtail Cat isn’t actually a cat at all. It’s part of the raccoon family and is closely related to those garbage loving creatures.

It is an extremely agile creature, able to climb up and down narrow ledges and limbs. Two adaptations aid them in their movements: the Ringtail Cat has an incredibly flexible ankle joint that can rotate 180º, a trait that allows it to quickly swivel its feet to cope with the rocky outcroppings it frequents. The other adaptation is its long, thick tail which it uses to keep its balance when trekking along.

Apparently they are easily tamable, and miners used to keep these “cats” as pets (which is the reason for the Ringtail’s other name – Miner’s Cat) in their cabins to get rid of mice.

It’s funny because I bet most people think they know all the large mammals of North America, but this one seems to swoop under the radar! It’s too cute to forget now though! 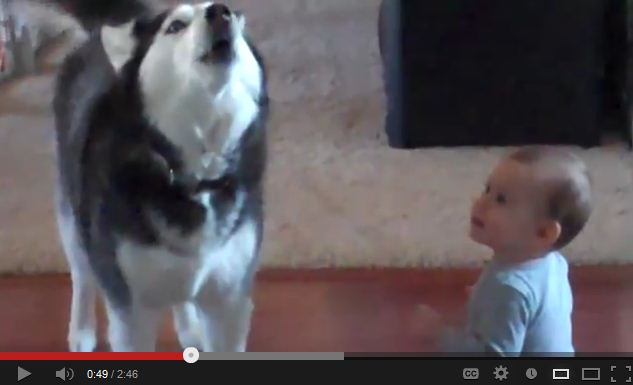 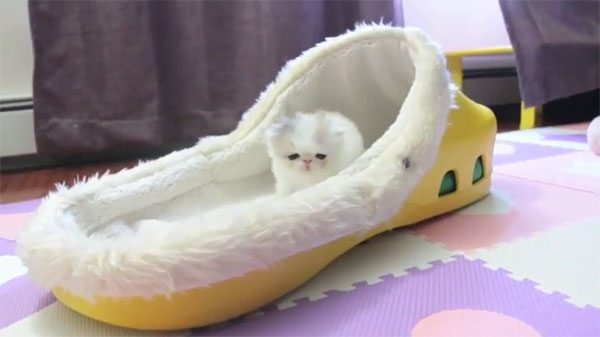 Marshmallow the Kitten Who Lives in a Shoe