By popular request, I give you… a mammal!! Thanks to everyone who replied on our Facebook page, and just so you know, a reptile will be next since that was the 2nd most frequent response. Yippeeeeee!!
This is the Brush-tailed Mulgara (Dasycercus blythi) and it reminds me a bit of a miniature version of the infamous Vizcacha; due to their common fondness for sunbathing! Though, the Vizcacha certainly takes sunbathing to the extreme (watch the video on the post’s page!) whereas the Mulgara is pretty much nocturnal, but occasionally decides on venturing to the outer limits of its burrow to soak up some rays.
They’re also pretty lucky since they don’t have to deal with getting super thirsty from all that sun (uhh, does anyone else feel like they’re about to die after being at the beach for too long?!?) since they don’t need to drink! That’s right, these little buggers get all their water from the food they eat – bugs and baby snakes (my preferred foods of choice as well).
They’re absolutely adorable, huh? Just look at those snoutsies and big eyes! ( O . O )
However, while I was searching for some cute photos, I came across these and am really puzzled as to which species (in this case) is cuter….. hmmm…. tell me what you think ladies, after the jump!

image credit: Australian Desert Expeditions
Now that’s what I call a man.
p.s. LOOK AT THAT FACE ON THE BURRITO-STYLE MULGARA!

Yellow Boxfish: Who Knew Cubes Could Be So Cute? 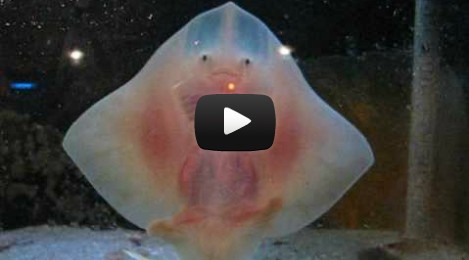 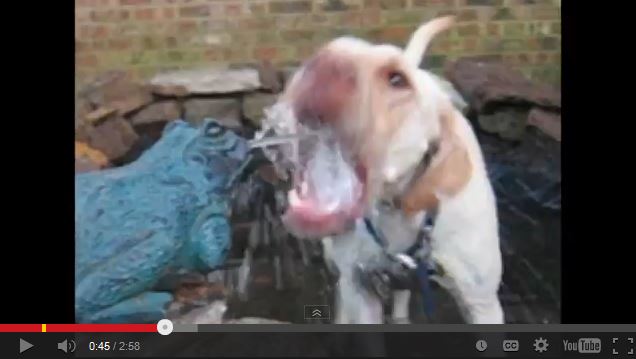