The Grey Alien LIVES! … Underwater as a Limp Eelpout, That Is. 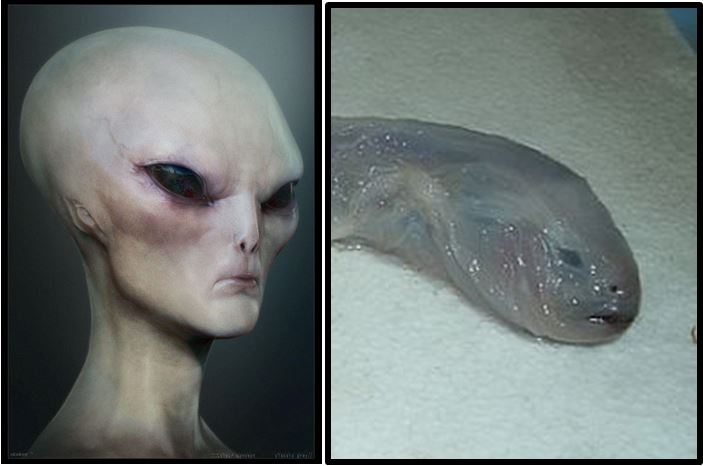 As it’s almost the best time of year again, a.k.a Halloween, I’m going to start churning out the freaky animal posts! Woohoo!

Starting off the sketch train is this deep sea creature that literally looks like it has an alien’s face stuck to its eel-like body. This is the Limp Eelpout (Melanostigma gelatinosum) and very little is known about this deep water denizen. Recorded specimens have only reached lengths between 15 and 30 cm.

I’m inclined to believe that this might actually be where those Grey Alien sightings spawn from. I mean… just look at this thing! I know this species has been pulled up from the depths, so the actual coloration/composition is a bit off… but even still, there’s no denying that it looks eerily like the quintessential space visitor:

Limp Eelpouts can be found in oceans around the world at depths of 44 – 2561 m. So basically, aliens are living underwater. I’m really not shocked to even write that (or think it!). There’s so much we have to learn and discover about the world’s oceans that who knows what’s lurking out there… 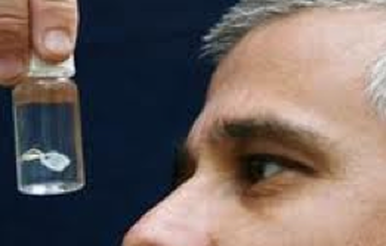