Why So Grumpy Mr. Grumpy Frog? 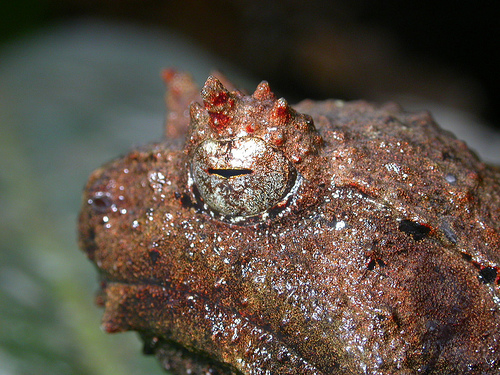 Would you take a look at that mug! Why so grumpy Mr. Frog? Personally, I think it has to do with the fact that this New Guinea Bush Frog (Asterophrys turpicola) really isn’t the best looking frog on the planet. Okay, that’s me being nice. It really looks like a piece of lumpy poop. That was harsh.

The New Guinea Bush Frog doesn’t even want to make friends with other frogs! When it is approached by a strange frog, it will inhale air to puff itself up – making it look much bigger than it really is. Then, it will stick out its blue tongue at the offending frog (which is I guess the frog equivalent of giving someone the finger?). I mean the manners on this guy are really lacking. However, I guess we can give it a break because honestly, if you looked like that would you be a happy camper all the time?

That’s what I thought. 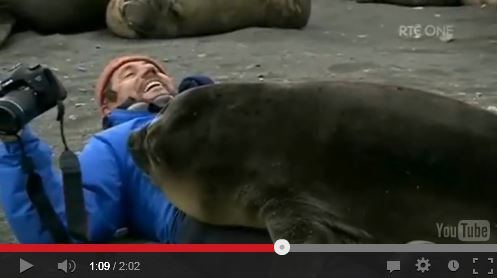 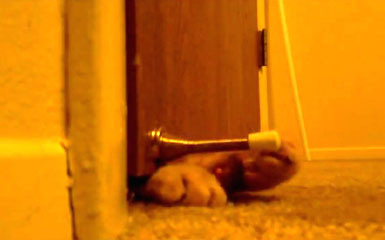