This adorable robin-sized sea bird is called the Whiskered Auklet (Aethia pygmaea), for obvious reasons. It’s a species that has been poorly studied as it is only found nesting on no more than 10 Alaska’s Aleutian Islands and Asia’s Commander Is. south to Kurile Is.
Instead of building a nest, the female lays one egg on bare rock or in a tiny crevice on a cliff face. This makes the to-be chicks quite vulnerable to predation, especially from Arctic Foxes who are always on the hunt for a tasty meal.
They have the silliest expression on their faces which, combined with those elongated black and white feathers, makes them hard to resist. I love em’.

This Cat’s Got Gambling Skillz 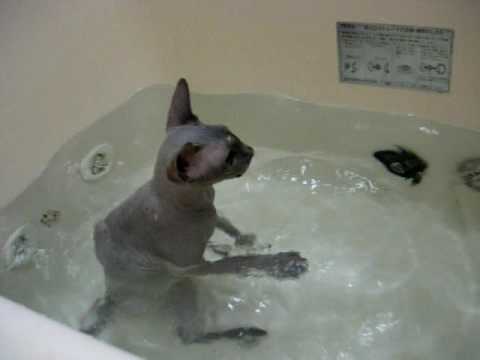 And Now a Sphynx Kitty Taking a Bath 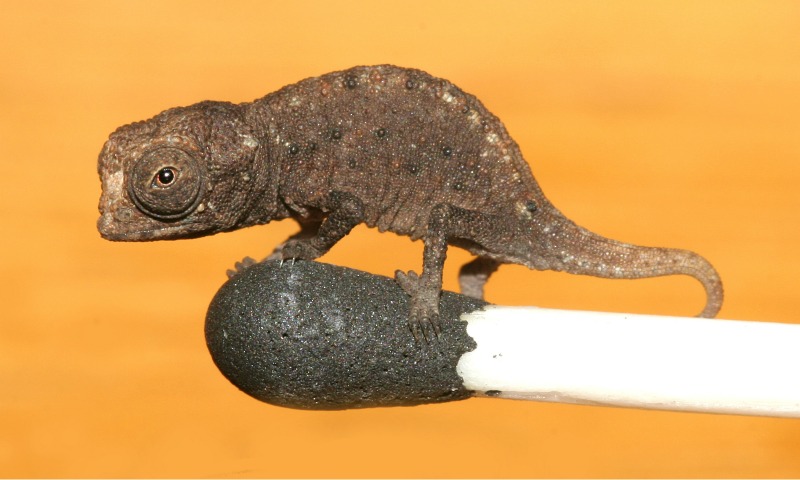