Eight-year-old Matteo Walch is pretty much one of the coolest kids ever. He has built a unique friendship with a colony of Alpine Marmots which are notoriously shy creatures to begin with. It all started when Matteo’s family started vacationing four years ago at Groslocker in the Austrian Alps. They would stay for two weeks at a time, during which Matteo would socialize with his newfound fuzzy friends.

Matteo’s father Michaela, said: ‘Their friendship has lasted for more than four years now. ‘ He loves those animals and they are not at all afraid of Matteo because he has a feeling towards them and they understand that.

Michaela, a schoolteacher from Innsbruck, Austria, has uniquely captured the unique bond between Matteo and his marmot friends throughout the past four years.

He said: ‘I could spend hours watching animals – it gives me a connection with nature and its life forms.

‘It’s great that I have been able to document the marmot’s natural behaviour around Matteo without making them afraid of me and my equipment.

‘I wanted to capture the animals exactly the way I see them – the way they behave among each other, in harmony with their surroundings.’

It is clear from the pictures that Matteo and the marmots are totally comfortable in each other’s company.

Michaela, 46, said: ‘The picture of a curious animal approaching me is a thousand times more beautiful than the picture of any animal looking at me in fear before it takes flight.

This is how I try to picture the proudest, more beautiful and also the funniest moments, giving others the opportunity to enjoy the miraculous world of animals.’

Marmots stand at around 18cm tall and reach up to 50cm in length making them the optimal size for a young boy and his love for all things wild. 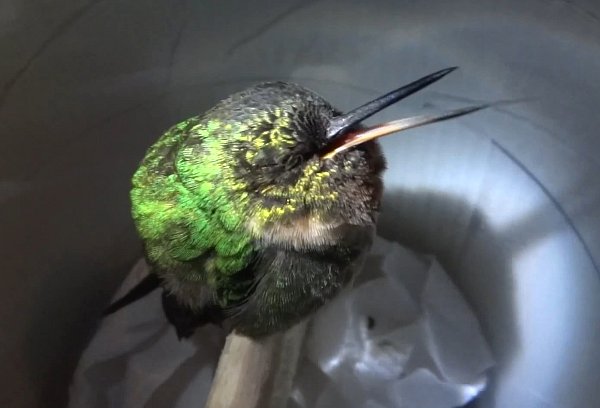 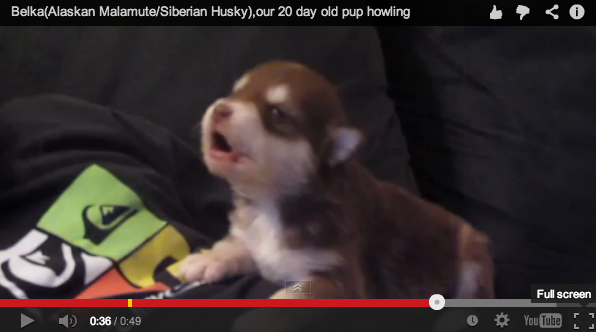 20 Day Old Husky Pup Learns To Howl With its Human