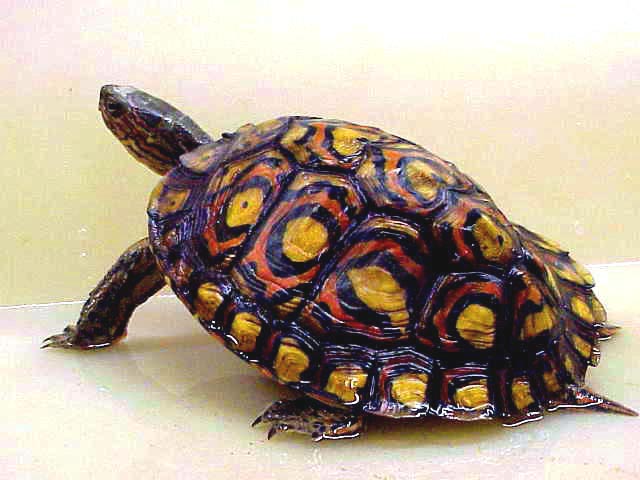 Habitat: Mexico (from Sonora southwards) and Central America, down to Costa Rica
Status: Not Listed

This is one of the most beautiful turtles I’ve ever seen! It’s called an Ornate Wood Turtle (Rhinoclemmys pulcherrima manni) and it gets its name from the fact that its shell looks like its made from polished mahogany wood, inlaid with an artist’s colorful designs. When I first saw a photo of this guy I thought I was looking at a turtle someone had graffitied (albeit rather well)! Imagine how shocked I was to discover that they are naturally found this way. Crazy.

Ornate wood turtles do vary when it comes to their shell designs. Ones from southern Nicaragua apparently lack the ostentatious shells that those from northern Costa Rica have. I’m assuming the one below originates from Costa Rica then because, damn, that shell is stunning!

Ornate wood turtles grow to around 8″ (20 cm) in length. During courtship, the male will bob his head at the female. If she’s interested in him, she’ll bob her head back. They will continue bobbing heads until… well… they get it on. Is this not a really funny visual image? I’m picturing two turtles bobbing their heads like “Oh, oh yeah. Oh yeah.”

Aside from being one of the most visually captivating semi-aquatic turtles, the Ornate Wood Turtle is apparently popular within the pet trade due to its bubbly personality. They tend to be outgoing, curious, and active. I’ve read that many will even accept food out of its owner’s hand! What charming, charming fellows these turtles are! 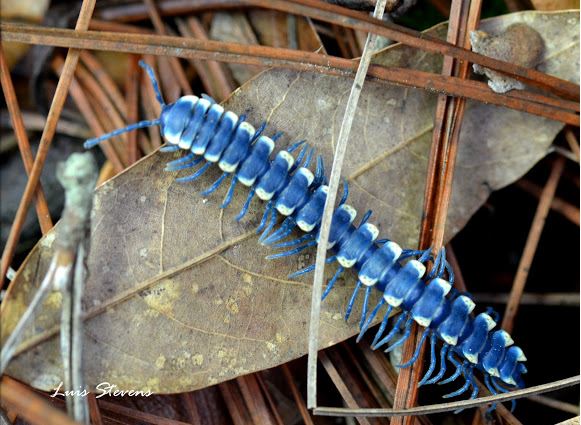