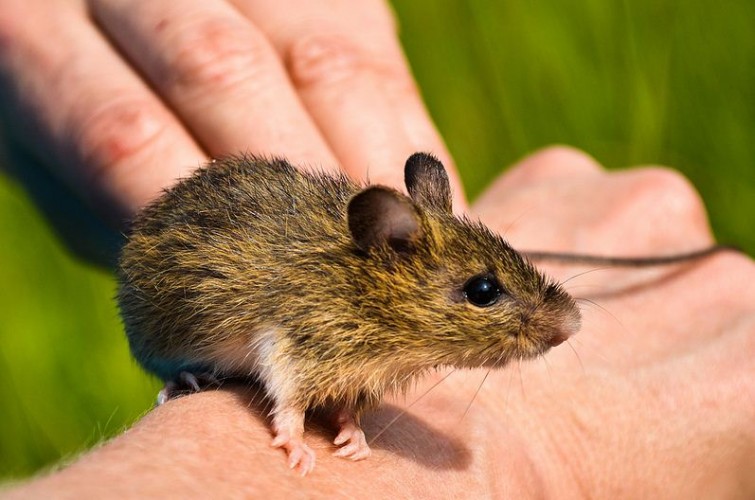 Habitat: found from the Atlantic coast, to the Great Plains, as far north as the arctic tree lines in Canada and Alaska, and as far south as Georgia, Alabama, Arizona, and New Mexico
Status: Least Concern

This adorable little mouse is called the Meadow Jumping Mouse (Zapus hudsonius) which grows to lengths of 180 mm to 240 mm, with most of the length made up of the tail, usually about 108 mm to 165 mm. Much like a Kangaroo Rat, the Meadow Jumping Mouse has elongated back feet 28 to 35 mm long. It uses these bunny-like feet to jump around – the characteristic form of locomotion it gets its name from.

There has been quite the debate about how high a Meadow Jumping Mouse can jump, stemming all the way back to 1899. According to wikipedia, “in 1899 Preble documented that the meadow jumping mouse can jump six to eight feet when disturbed, and in some instances it may be able to jump further. Then in 1909 Seton stated that it can creep through the grass without hopping, and then suddenly can leap out a distance of ten to twelve feet. Later in 1926 Bailey says that there are no standards as to how long or far Z. hudsonius can leap.” Ultimately it was decided that the mouse can jump anywhere from two to three feet. When it is not threatened and jumping ridiculous distances, the mouse gets around via little hops of one to six inches. You can see this in the tracks below:

But to really get a feel for what this cute little mouse can do, take a peak at this amateur video of one hopping about in someone’s yard. Too cute!

TONS of Sloth Photos and .Gifs That Are Guaranteed to Make Your Heart Explode 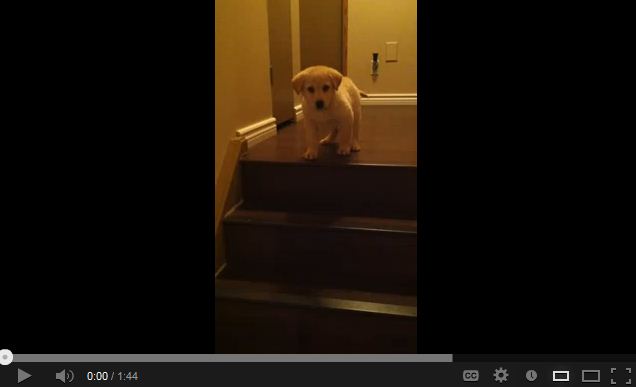