Stray dogs of Moscow, Russia have discovered that the best way to find food is to commute into the city via public transportation. This is probably one of the most interesting articles I’ve read in a while. Thank you, Tumblr, for always being there for me.

“Each morning, like clockwork, they board the subway, off to begin their daily routine amidst the hustle and bustle of the city.

But these aren’t just any daily commuters. These are stray dogs who live in the outskirts of Moscow, Russia and commute on the underground trains to and from the city centre in search of food scraps.

Then after a hard day scavenging and begging on the streets, they hop back on the train and return to the suburbs where they spend the night.

Experts studying the dogs, who usually choose the quietest carriages at the front and back of the train, say they even work together to make sure they get off at the right stop – after learning to judge the length of time they need to spend on the train.

Scientists believe this phenomenon began after the Soviet Union collapsed in the 1990s, and Russia’s new capitalists moved industrial complexes from the city center to the suburbs.

Dr Andrei Poiarkov, of the Moscow Ecology and Evolution Institute, said: “These complexes were used by homeless dogs as shelters, so the dogs had to move together with their houses. Because the best scavenging for food is in the city centre, the dogs had to learn how to travel on the subway – to get to the center in the morning, then back home in the evening, just like people.”

Dr Poiarkov told how the dogs like to play during their daily commute. He said: “They jump on the train seconds before the doors shut, risking their tails getting jammed. They do it for fun. And sometimes they fall asleep and get off at the wrong stop.”

The dogs have also amazingly learned to use traffic lights to cross the road safely, said Dr Poiarkov. And they use cunning tactics to obtain tasty morsels of shawarma, a kebab-like snack popular in Moscow.

With children the dogs “play cute” by putting their heads on youngsters’ knees and staring pleadingly into their eyes to win sympathy – and scraps. 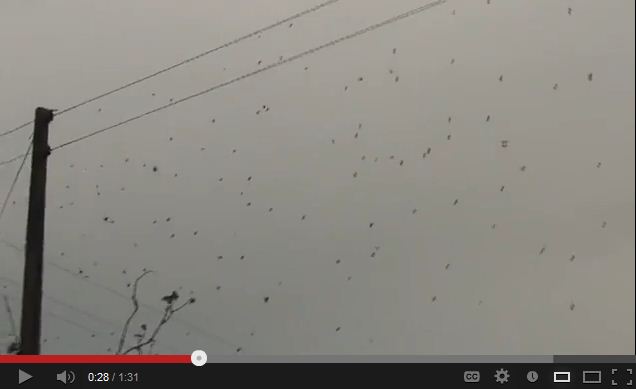 This Week’s Forecast Shows a Chance of RAINING SPIDERS! 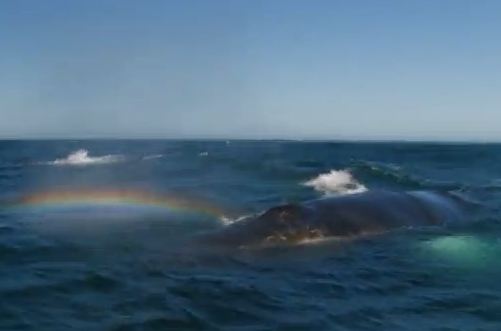 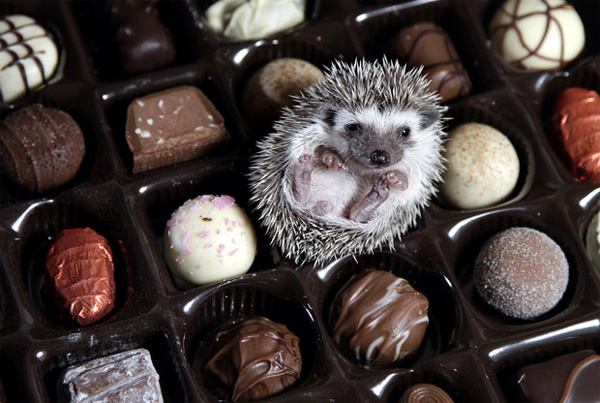 10 of the Cutest Photos of Baby Hedgehogs!