Unlike most tenrecs (which everyone is thoroughly familiar with I’m sure) these guys don’t like living alone, they need company! Normally they are found in groups of up to 15 individuals, consisting of their entire immediate families. It’s always a busy time at the Tenrec’s place.

The creature is distinctive in appearance by its two-tone color of black with yellowish brown strips running the length of the body. Its fur is coarse with barbed spines and a dense patch of spiky yellow bristles on its crown that give it a lion’s mane type of look.

I think they’re pretty cute for creatures covered in spines! What about you? 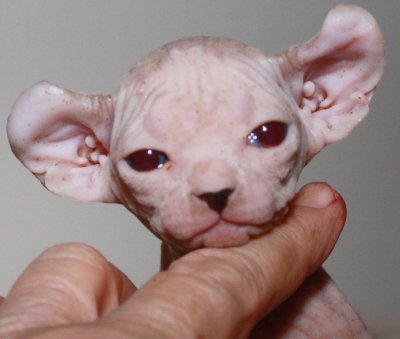 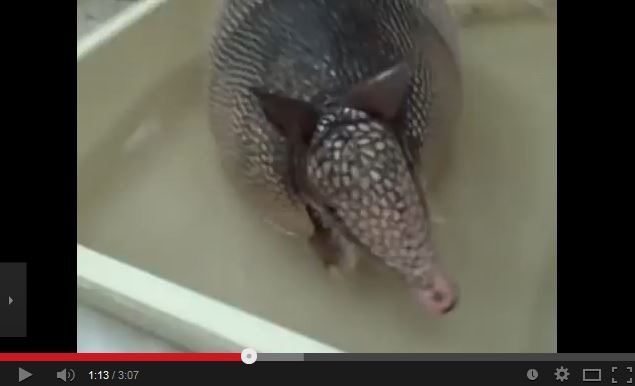 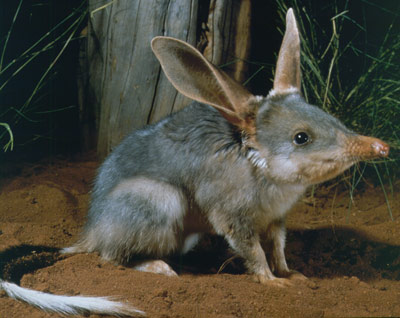