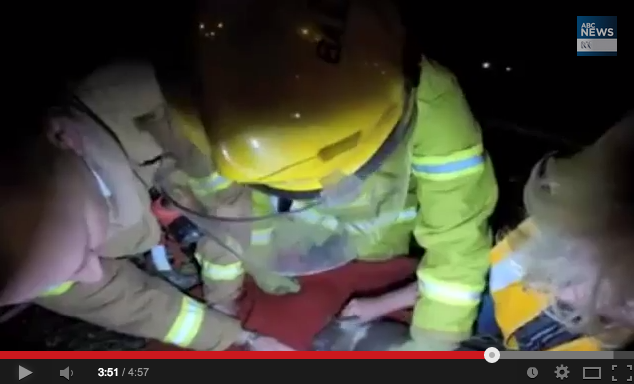 Firefighters and wildlife workers have revived an injured koala with mouth-to-mouth resuscitation after it was hit by a car and later fell from a tree where it was taking shelter.

Emergency crews received a call on Thursday night about the injured marsupial on Cranbourne-Frankston Road at Langwarrin in Melbourne’s south-east.

Photo: Sir Chompsalot is now recovering from his ordeal in an animal hospital. (Langwarrin and Frankston CFA)

When rescue workers tried to pluck the koala from the tree, it plummeted about 10 metres to the ground.

Armed with a blanket, quick-thinking firefighters caught the koala, nicknamed Sir Chompsalot by the Country Fire Authority, before he hit the ground.

“Wildlife Victoria actually performed mouth-to-mouth resuscitation on the koala and one of the other members was actually pumping the koala’s chest to get some movement in the heart and also get some air into the lungs at the same time,” he said.

“We put it on O2 oxygen therapy to assist in getting some oxygen into the blood flow of the koala.”

Captain Curtin said it was lucky some of the members on scene had previous experience in reviving animals.

“One of the members … had performed CPR on a dog previously,” he said.

Sir Chompsalot was successfully resuscitated and taken to a local animal hospital where he is recovering. 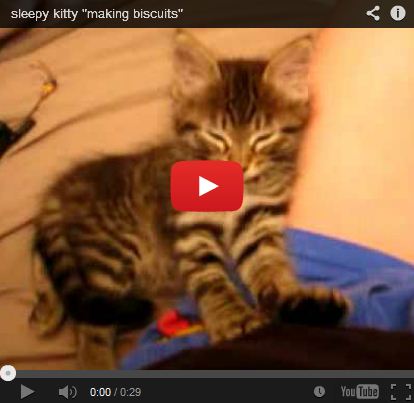 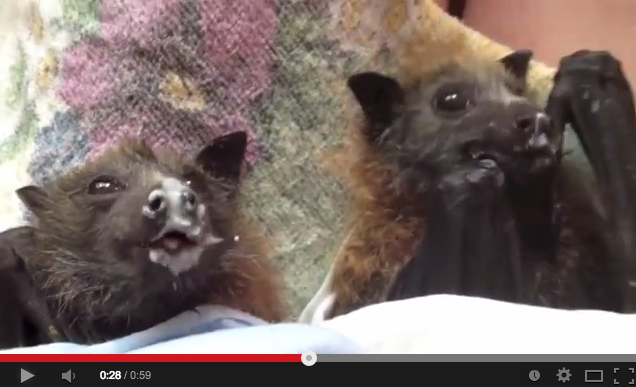 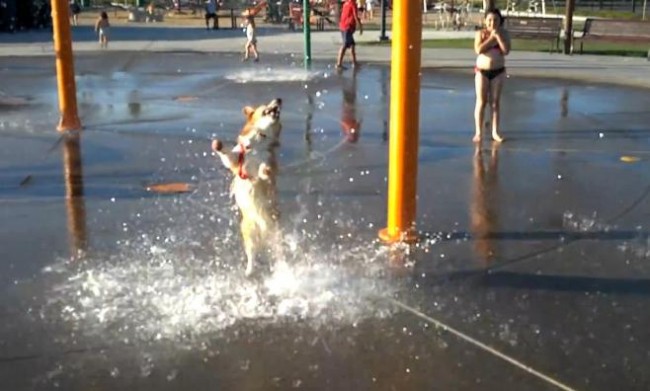