Now here’s something you won’t see everyday, as April Britt of Northampton, Massachusetts quickly realized before snapping up these photos. Dailymail has the story:

“Perched on a branch was a baby female Cardinal with two heads and three beaks.

Speaking to ABC40, Mrs Britt, from Northampton, Massachusetts, said: ‘My husband says “Oh my God. Look at this poor thing! That’s an oddity if I ever saw one.’

The avid bird watcher and animal lover said she has lived in her home for 26 years and has never seen a bird like it before.

After taking some photographs and leaving the bird to its own devices, she returned a few hours later and discovered that the bird was lying on the ground.

She placed the tiny bird high in the a tree because she was concerned about a neighborhood cat finding it.

But the following morning the deformed bird had disappeared.

Mrs Britt said she is now worried that the bird won’t survive because of its deformity.

She has now asked a neighbor to keep a look-out for the bird in the hope that she can find out if it is still alive.

The Royal Society for the Protection of Birds (RSPB) said the chances of the bird surviving are ‘very slim’.

After viewing these pictures, Valerie Osborne, from the charity, said: ‘It is very, very rare to find a bird like this. I have seen only one other similar case to this in the past 30 years.

‘I would say its chances of survival are very slim. It is difficult to see how it could feed.

‘It has obviously been fed by its parents but if it weakens then they would probably abandon it and I think it would then have no chance of being able to feed itself.’

It is not known what caused the deformity on the bird but a possible explanation is that the mother had a diet deficiency or underwent trauma while pregnant.”

If you live near Northhampton, MA keep an eye out for this poor little chickie! 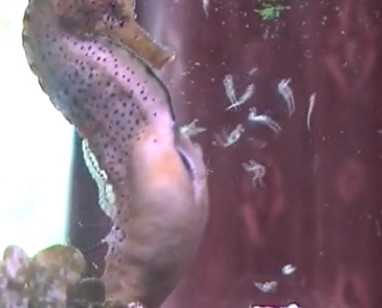 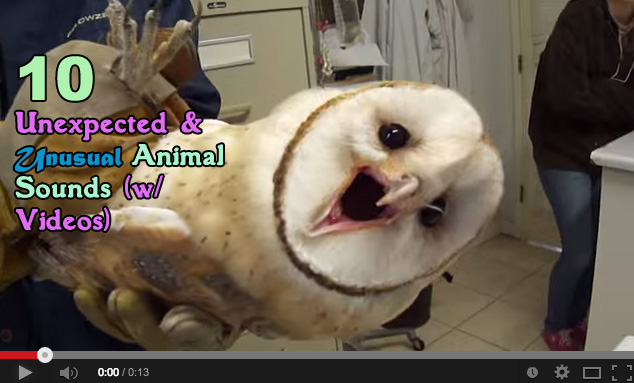 What does the ___ say? 10 Unexpected & Unusual Animal Sounds (videos)