What’s that bouncing along the horizon? It’s not a tumbleweed, that’s for sure. It’s a newly discovered Moroccan Flic-flac Spider (Cebrennus rechenbergi). I have to say, two thumbs up biologists on the naming of this guy. I’m a fan.

The Flic-flac Spider was described by Peter Jäger from the Senckenberg Research Institute in Frankfurt, Germany in latest edition of ZooTaxa; it’s a new species of spider native to the Erg Chebbi desert of southeastern Morocco. They’re nocturnal and  incredibly elusive, spending the majority of their time hidden beneath rocks or in their long, silken burrows.

Not much is known about their biology or ecology, except that they’re really freakin’ good flic-flackers (honestly, that’s a scientific term).

This might remind you of another spider, the Golden Wheel Spider (Carparachne aureoflava), however the two exhibit markedly different exit strategies, mainly based on the amount of energy used in each process: the Golden Wheel Spider skillfully employs the slope of a sand dune to propel itself downwards with the help of gravity, whereas the Flic-flac spider takes no shortcuts when it comes to escaping. Instead, it uses its own energy entirely – it can tumble uphill and on level ground, in addition to downhill. They move 6.5 ft per second – that’s twice as fast as it’s capable of walking!

As you might imagine, using this much energy can be extremely exhausting. For you and me, that might mean taking a day to recoup by relaxing by the pool or lounging on the beach. Unfortunately, the arid desert of southern Morocco provides no such luxuries for the Flic-flac spider. In fact, the exhaustion can be so great, reports Jäger, that it can sometimes cartwheel itself to death. “In contrast to the wheeling behaviour in Carparachne aureoflava, it is an active energy-consuming movement, which can lead to the death of the individual when performed some times in succession.”

Oddly enough, the reason for why the spider would jettison itself off into a frenzied fric-frac was not observed. Anybody’s guess on that one.

Ingo Rechenberg of the Technical University of Berlin was the first to spot this arachnid gymnast. He even designed a robot to illustrate the spider’s cartwheeling abilities in action. Check it out here:

The Pigeon That Wears a Parka… Perpetually. 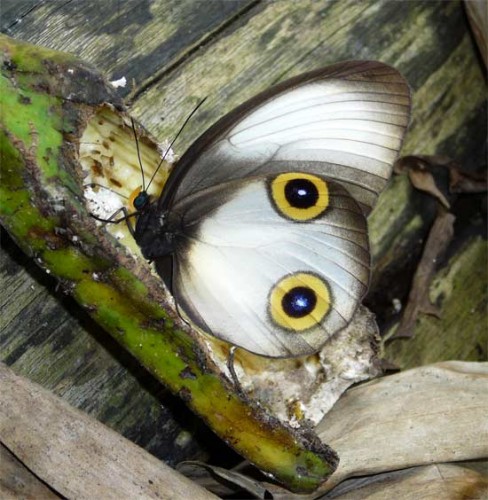 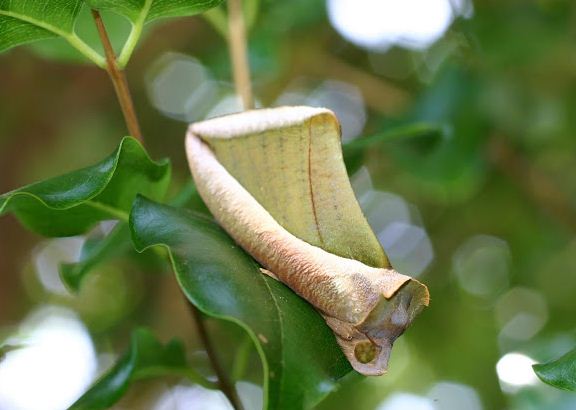