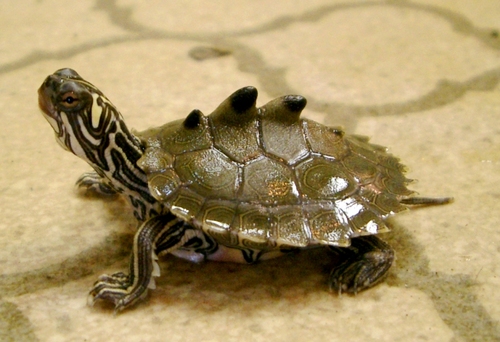 Habitat: Pearl River and its tributaries in Mississippi and Louisiana in the United States
Status: Vulnerable

I think I’ve discovered the origins of the Teenage Mutant Ninja Turtles. No big deal.

These Ringed Map Turtles (Graptemys oculifera), otherwise known as Ringed Sawback Turtles, are some pretty badass-looking reptiles. They’re endemic to a single river in the United States, which might have been the scene of some radioactive event that triggered sharp spikes to come out of these guys’ shells.

They literally look like death weapons. I could see a ninja tossing these things like throwing stars and taking out anyone in his path. Maybe these turtles turn themselves into such weapons to fight off predators and/or encroaching humans. Maybe, but not likely, I guess. They would be tiny weapons, anyways, since males only grow to about 10 cm and females 18 cm. 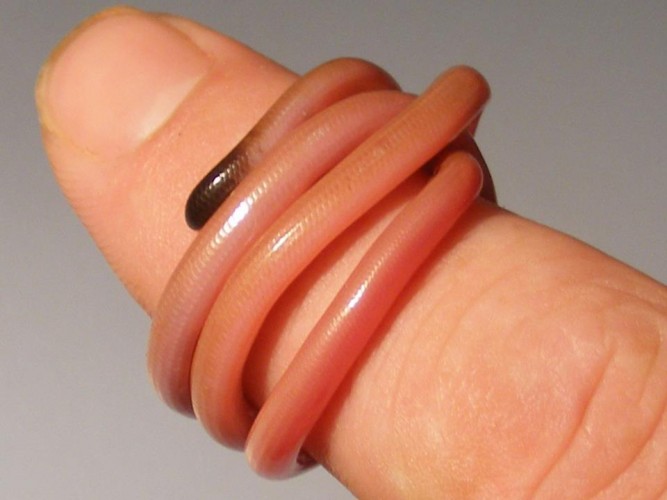 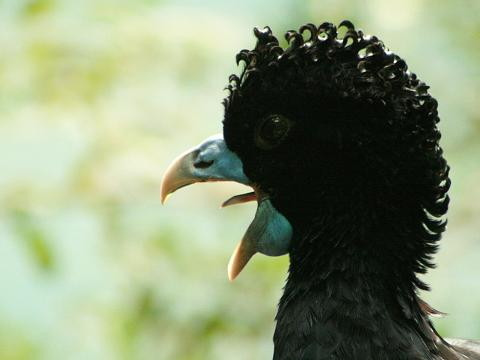 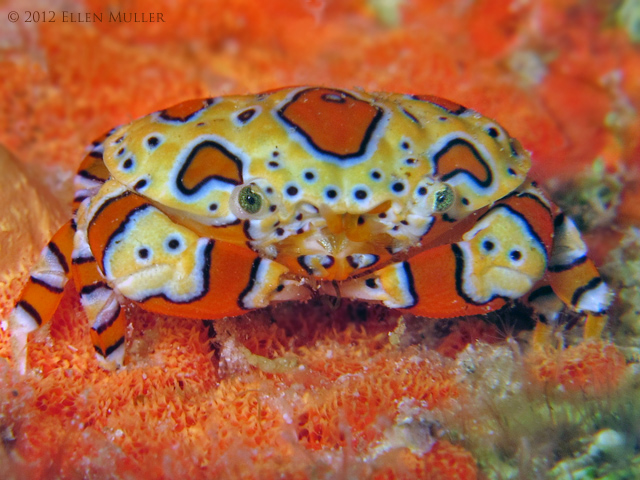