After nearly three years apart, Kesho the male silverback gorilla and his younger brother Alf were reunited this week in their new home in Longleat Safari Par. What would normally be a tense situation for two male gorillas was anything but as the two immediately recognized each other. Bear hugs (gorilla hugs?) were exchanged as soon as the two laid eyes on each other.

Born at Dublin Zoo, they were separated when Kesho, 13, was sent to London Zoo to take part in a breeding program.

He proved to be infertile, but while living with three females as the dominant male he became the leader of the pack – and transformed from a small blackback gorilla to a strapping great 35st silverback who towers over his nine-year-old brother.

Fortunately, this wasn’t enough to stop Alf recognising him. Gorillas, which share 98 per cent of their DNA with humans, can identify each other by the shape of their noses.

Mark Tye, head gorilla keeper at Longleat, said: ‘We weren’t entirely sure that the brothers would even know each other, but the moment they met you could just see the recognition in their eyes.

‘They were touching each other through the cage that temporarily separated them and there were no acts of aggression.

‘We put them together 24 hours later and it was like they had never been apart.

‘It is quite unusual to see that sort of childlike behaviour in a silverback.’

Mr Tye said that Kesho was very tolerant and the gorillas had formed a ‘really tight bond’.

No Neck, No Problem for the Mottled Shovel-nosed Frog! 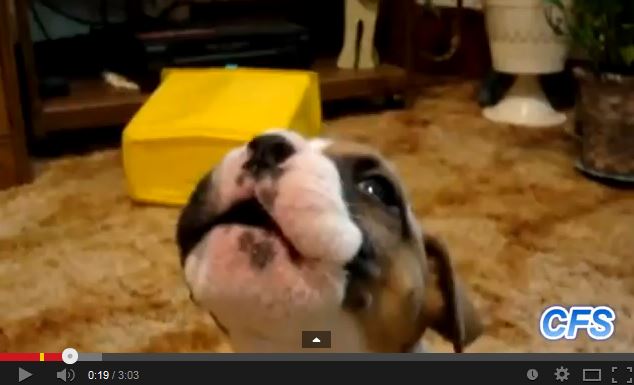 Is That a Walking Pine Cone?! No – Just a Pangolin.