Red Fox on Stilts? No, Just a Maned Wolf!

red fox – for comparison
image credit: thesilvercoyote.net
Habitat: open grasslands of South America
Size: 3 ft tall, 50 lbs
As the largest canine species in South America it is interesting to note that the Maned Wolf isn’t a wolf (or a fox) at all. It’s actually a member of its own genus! Although due to its coloring, many people refer to it as a “red fox on stilts.” Their mane, which runs from the back of the head to shoulders, can be erected in order to intimidate other animals or if it feels threatened. These wolves are monogamous (awww!) but only see their partners during mating season (aww…). Aside from habitat destruction, the mane wolf is threatened due to humans hunting it & using parts of it’s body for magical purposes.I hate when freaky people hunt poor innocent animals in hopes of securing “magical substances.” Such a load of B.S. Any opinions??

P.S. Thanks goes to Heather (autumnhound) who showed me this fascinating animal!

Edit: Here are some photos of some adorable Maned Wolf pups! 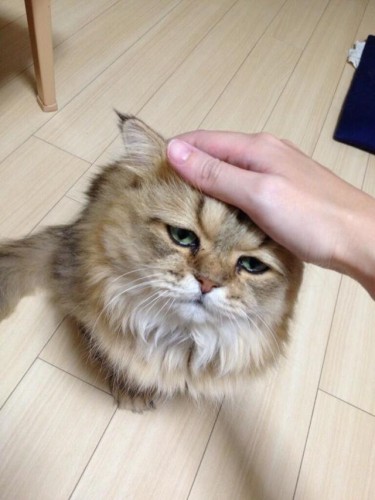 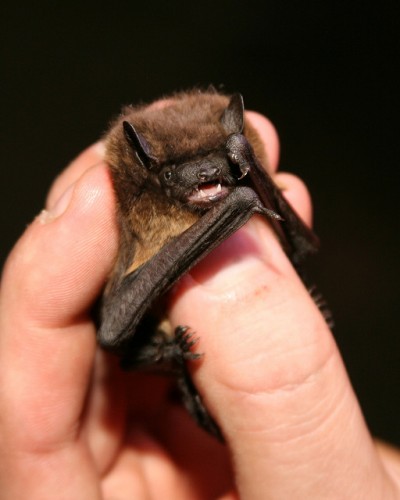