© Don Soderberg
Habitat: first discovered in South Carolina
Status: No Conservation Concerns
This has to be one of the coolest corn snake morphs I’ve ever seen. Corn snakes, along with other types of captive snake species, can come in a multitude of morphs (or color combinations) based on selective breeding.  In this case, however, a wild caught corn snake displaying this morph was found in South Carolina in 2008. That’s where it gets its name from – the Palmetto Corn Snake (Pantherophis guttatus), after the Palmetto State (South Carolina).
The sprinkling of colored scales against a crisp white body really makes this snake look a bit mystical, don’t you think? At least that’s what all pale people who develop freckles should tell themselves. Makes you seem cooler. For sure. 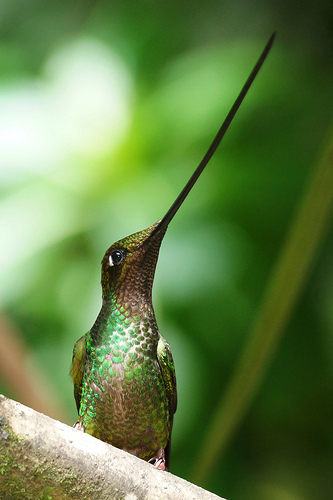 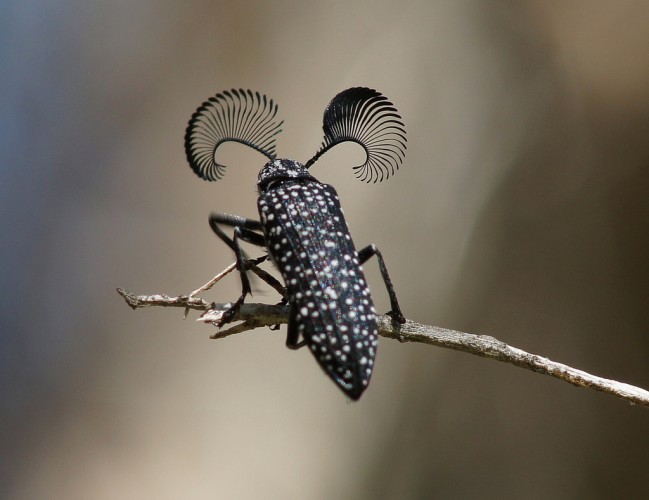