Pygmy parrots are the smallest members of the parrot family with six species all belonging to the genus Micropsitta. They are only found in New Guinea and its surrounding islands and very little is known about these miniature birds. The smallest species is the Buff-faced pygmy parrot, weighing less than an ounce and only 8 centimeters (3.5 inches) long. Instead of living on a diet of nuts and berries like most parrots, the pygmy parrot dines on lichen and fungi. Scrumptious!

Pygmy parrots have never been successfully kept, let alone bred, in captivity. Stress and their little studied dietary habits are probably to blame. So if you ever want to see a pygmy parrot, better book a flight to New Guinea! 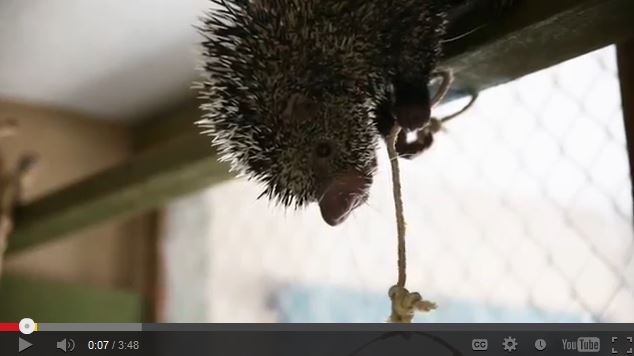