In 2010 it was announced that this adorable ‘new’ species of Fork-marked Lemur (Phaner sp.) was discovered in the forests of northeastern Madagascar. There had been four previously described species of Fork-marked L all characterized by a black, Y-shaped line that starts above each eye and joins at the top of the head. Researchers believed this to be a previously unidentified species because it demonstrated a slightly different color pattern, a strange structure under its tongue, and an unusual head-bobbing behavior. This fellow is about the size of your average squirrel.

Genetic tests are still being done to establish that this is in fact a new species. If confirmed as a new species, scientists plan to name it after Fanamby, a key conservation organization working in that protected forest. 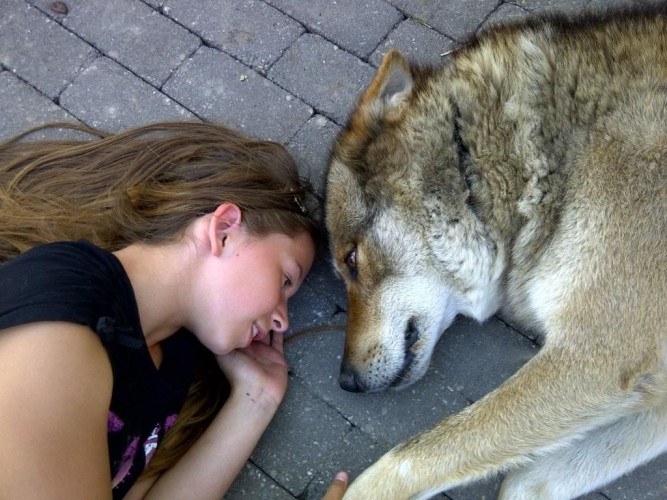 What to Know If You Are Thinking of Getting a Wolfdog