Pictures of the Week

A Snowy Owl appears quite ghostly against a background of powdery white snow.

Rusty and Bounce – a tiny 300g rufous bettong and a rock wallaby – were orphaned when their mothers were hit by cars in Queensland, Australia. Both marsupials ended up in the home of wildlife carer Margaret Neihoff and, although they wouldn’t normally mix in the wild, they have formed a bond. Margaret says they sleep together, play together and even hop, or in Rusty’s case scuttle, together.

image credit: Guardian’s Week in Wildlife Parrotfish (Chlorurus sordidus) secrete mucous from their mouths that they use to create a gooey cocoon around themselves possibly to protect against biting parasites

A new toad species with striking red eyes found in Chocó. This highly unusual species has scientists baffled – we know nothing about it other than where it lives

A baby bat takes a sip of some yummy food.

Feast Your Eyes on These Photos! 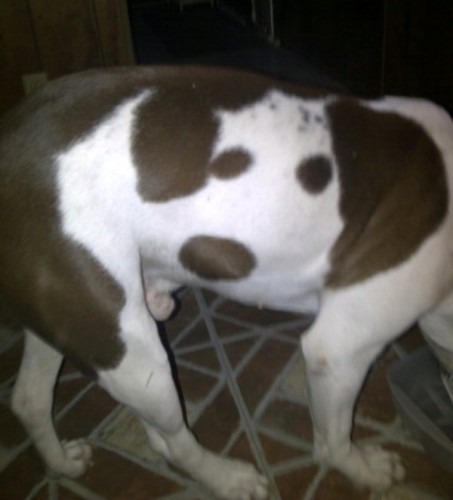 A Dog Within A Dog