Pāua Abalone: the Spectacular Mollusc Revered by the Māori of New Zealand

The indigenous peoples of New Zealand, known as the Māori, revere these creatures for their natural beauty as well as the soft, black flesh of the abalone which can be eaten (it’s considered a delicacy). The name the Māori gave to the three species of abalone above is Pāua. To Māori, pāua are recognized taonga, or treasure, esteemed both as kaimoana (seafood) and as a valued resource for traditional and contemporary arts and crafts. Typically, the blackfoot abalone is used in Māori carvings to represent eyes; these eyes are associated with the stars or whetū, the symbolic eyes of ancestors that gaze down from the night sky.

But, the Pāua Abalone don’t just come out of the sea looking like they do in the photo on the right. No, they first look like they do on the left: inconspicuous, brown, and dull with holes running down the length of the shell. These holes serve to expel water after the mollusc aerates its gills. To get them to fit their nickname, “the Sea Opal,” a lot of hard work goes into scraping the outer layer of the shell (a process known as wet grinding) and then polishing it until it looks like the abalone we are all accustomed to.

photo: paua.net.nz
What a transformation, huh?

Since Pāua are such highly prized molluscs, a lot of rules and regulations surround their harvesting. For recreational fishers this limit is ten pāua per person per day and the minimum legal size for caught pāua is 125 mm (that’s specific to Haliotis iris). In addition, no single person may have in their possession at any time (including on land) more than 20 pāua or more than 2.5 kg of shucked (shell removed) pāua. Pāua can only be caught by free diving; it is illegal to dive for pāua using scuba equipment. All pāua must remain un-shucked until they are on the land side of the high tide mark so Ministry for Primary Industries (MPI) fishery officers can inspect them if required.

However, even with all these rules in place, trading of Pāua abalone on the black market is huge. Pāua poaching is a major industry in New Zealand with many thousands being taken illegally, often undersized. The Ministry of Fisheries expects in the year 2004/05, nearly 1,000 tons of pāua will be poached, with 75% of that being undersized. (source)

They’re also valued for their pearls, known as Blue Eyris Pearls, which can be shades of blue, green, and everything in between.

It’s incredible how much these shells look like galaxies, worlds-within-worlds that have the most unique and mesmerizing colors and patterns:

Stunning. No wonder the Māori hold these molluscs in such high esteem!

And check out this video to see a huge gathering of Pāua – a one stop spot for your legal limit of 10 abalone! 😉 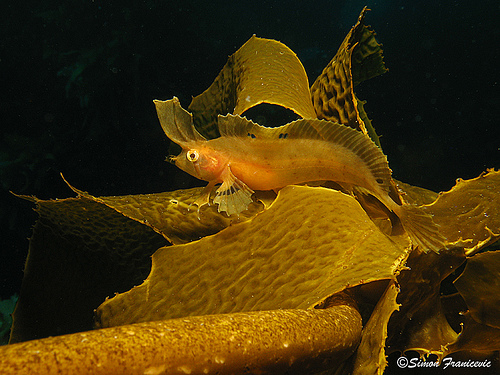 Check Out My Blue Head and Then Be Mine