Galathea pilosa: Most Beautiful Squat Lobster In the World?

Normally when you think of a lobster, a big red crustacean comes to mind (at least for me). I’d like to replace that image with this species of gorgeous squat lobster, Galathea pilosa – a very rare species of Galatheid crabs closely related to porcelain and hermit crabs.

Found in the shallow waters of French Polynesia, this glamorous crustacean has a flat body and a tail that sits tucked underneath its thorax (the part of body between the head and abdomen) which is typical for its genus. The intricate patterns and colors on this little guy are simply amazing. It’s got to be one of the most beautiful lobster species on the planet!

Little is known about this elusive creature. We do know that its arms can grow several times its body length.  The lil lobster also has the ability to steal food from anemones; though, no reports on how often it bullies these guys into “handing over their lunch money.” 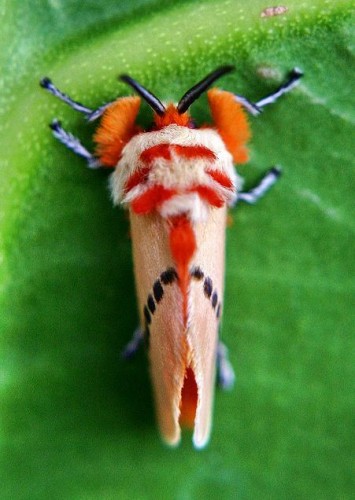 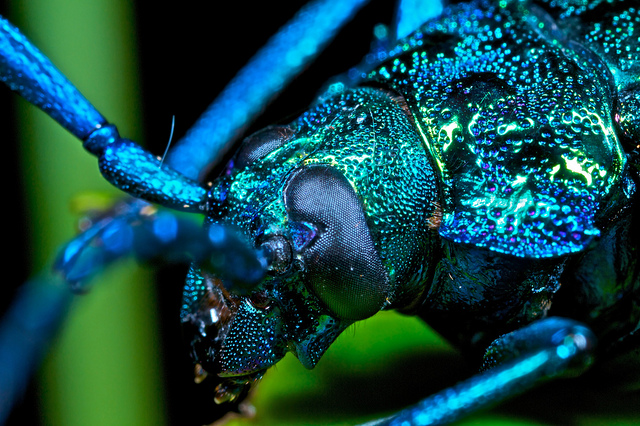