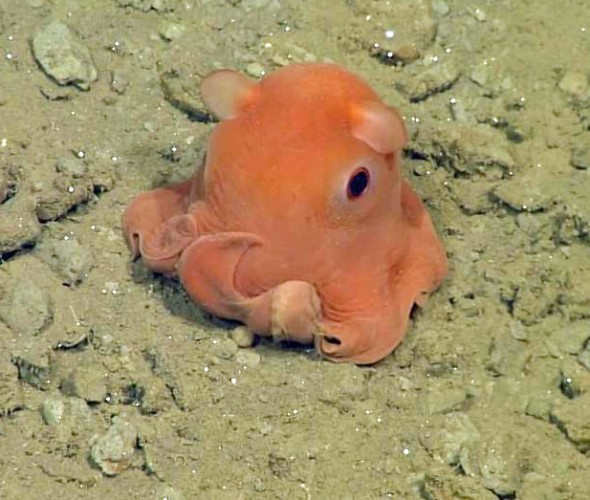 It’s not every day you discover something adorable in the deep sea. I mean think about it, typically we hear of dumpy blobfish or freaky prehistoric sharks… but not today. Today we are delighted to say that there are, in fact, cute creatures lurking at the bottom of the ocean. So cute that scientists are thinking about naming this recently discovered octopus Opistoteuthis adorabilis because it’s just so, well, adorable!

“As someone that’s describing the species, you get to pick what the specific name is,” Bush said in a new Science Friday video released this week. “One of the thoughts I had was making it Opistoteuthis adorabilis because they are just… yeah, they’re really cute.”

The cutetness factor comes into play because of some distinct morphological characteristics of the octopi. For one, they have huge eyes; allowing them to see (barely) in the murky darkness. Then there’s the dumbo-like “ears” which they use to swim around. Last but certainly not least, they have a “well-developed” web between their eight arms, allowing them to “parachute” around the ocean floor.

Researchers at MBARI are keeping the octopus in a big, cold water tank that mimics the conditions in which it would be found in the wild. Apparently the octopus enjoyed its new abode so much that it felt comfortable enough to lay four tiny eggs at the bottom of the tank!

“It’s been at least a year now that they’ve been developing, and they’re not ready yet,” Bush said in the video. “It may take two and a half to three years or something like that to be ready to hatch out of the eggs.”

While we wait for those little wiggle muffins to emerge, let’s check out the momma in all its squooshy-ooshy glory: 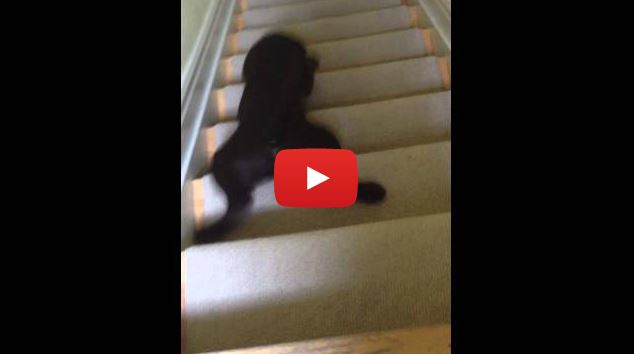 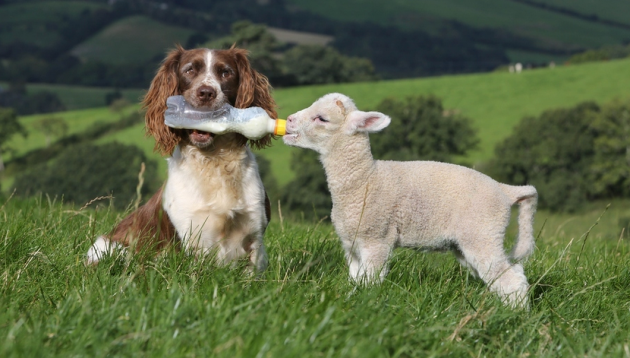