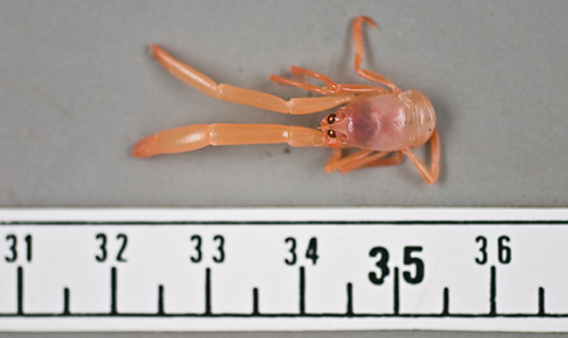 A new species of tiny crustacean has just been discovered living on a deep sea mountain at 1,410 meters below sea level off the coast of Spain. It’s been named Uroptychus cartesi and it’s only one of four species that have been found in the eastern Atlantic Ocean, although there are over 100 unique species in the Pacific and Indian oceans.

This little guy only measures 5-7 centimeters in length! It must have taken some pretty sharp eyes to spot this itty-bitty cutie. While it is closely related to a crab, Uroptychus cartesi is actually a species of squat lobster.

The new species was discovered by Spain’s INDEMARES program, which is exploring the country’s marine riches with a goal toward conservation. The species is described in the latest edition of ZooTaxa.

Blind Great Dane and HER Guide Dog Looking For a New Home! 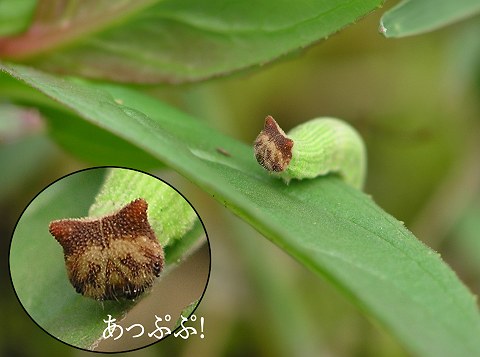 Is it an Alien or Animal?