No Neck, No Problem for the Mottled Shovel-nosed Frog!

LOOK AT THIS PLEASANTLY PLUMP FROG!! Is it not the cutest amphib you’ve ever seen? Something about animals with heads that sit on their shoulders really does it for me (owls, Honduran white tent bats, Namaqua Rain Frogs, etc.).

This blob of a frog is called the Mottled Shovel-nosed Frog or Marbled Snout-burrower (Hemisus marmoratus) depending on who you ask. They’re primarily found in the African savannah but can also be found in grasslands, plantations, agricultural areas and secondary forest, especially in sandy areas. As their name suggests, they are quite the capable diggers and spend the dry season underground in a state of torpor (similar to hibernation). They use their pointed snouts to dig themselves under the soft dirt where they lie in wait until the rainy season comes. When it’s time, they emerge from the ground in droves in order to mate.

This is the state that you can expect to find them in when they first appear above ground:

Dirty, but no worse for the wear! If a predator were to try and nab them in the process of finding a mate, they do have a handy defense mechanism to deter any self-proclaimed frog gobblers. They can blow themselves up by sucking in air, making them appear like a waddling balloon instead of a defenseless amphibious morsel. Birds and the like will try and go after the Mottled Shovel-nosed Frog but will usually give up when they realize piercing this sturdy balloon/blob hybrid is too much work to take down.

Watch this video of a frog that had a close encounter with a bird and managed to escape {relatively} unscathed due to its perfectly puffed body:

I Feel Rather Spotty About those Spots… Hm.. 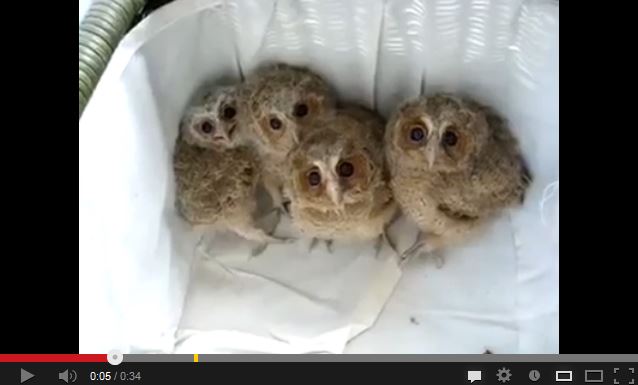