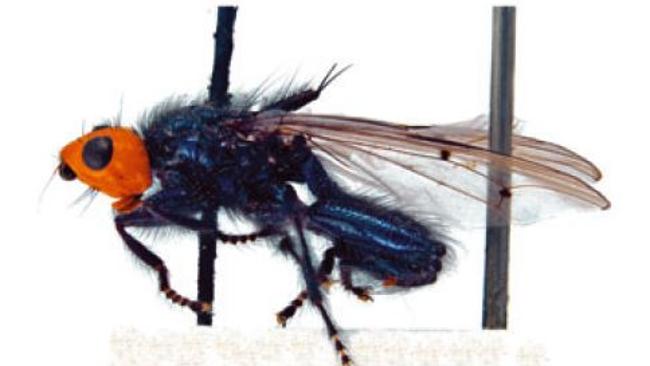 Move over Zombies, there’s a new decomposing flesh feaster in town: The Corpse-eating Fly (Centrophlebomyia anthropophaga), otherwise known as the ‘bone-skipper.’ After being considered extinct for over a century, this bizarre creature is back – with an appetite.

The Corpse-eating fly is definitely in the running for the world’s creepiest fly. It doesn’t prefer to go after fresh flesh (oh no, not that – ew!) but rather bodies that are in advanced stages of decomposition which are much tastier, after all. They don’t solely prefer human flesh – things like decaying snails; dead rodents; dead squid; and dead birds, according to the study by Pierfilippo Cerretti, a researcher at the Sapienza University of Rome, will also make a delightful dinner. Unlike most flies, bone-skippers are active in early winter, from November to January, usually after dark. It’s thought that the flies’ keen sense of smell aids them in finding bodies covered in snow. So to summarize: they only eat decomposing flesh (human if possible), can smell it HIDDEN under snow, and of course will only hunt after dark. Cree-py.

I should also explain where the nickname ‘bone-skipper’ came from. You see, developing flies have a habit of hopping up and down the body they’re devouring, giving the illusion that the corpse is “alive with larvae,” according to Cerretti. Isn’t that just absolutely lovely?

It is believed that these flies were more common in preindustrial times when larger mammals were more pravalent and bodies were less able to be disposed of in a timely manner. Since those times, the Corpse-eating flies have all but become a memory (or a bad dream for some) and were almost considered mythical or legendary in the fly aficionado community, says Cerretti.

What a relief these guys have been found hanging out in Europe again, huh? Cerretti sure is happy about it – he’s even established a “type species” or “neotype” for the fly, meaning a specimen that all other specimens can be compared to in the future, in order to be identified. The newly typed species, Centrophlebomyia anthropophaga, was first described by a scientist in 1830 “based solely on his memory of specimens he had observed in large numbers destroying preparations of human muscles, ligaments and bones in the Paris School of Medicine in August 1821,” according to Cerretti. You can read all about the Italian researchers studies and findings that were published in June in the journal ZooKeys here. 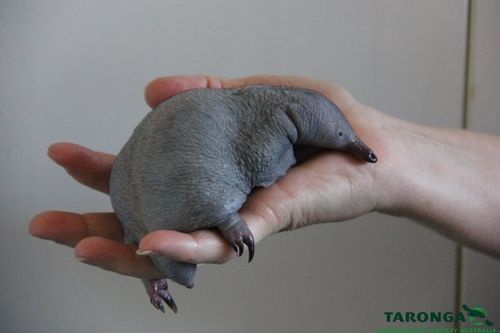 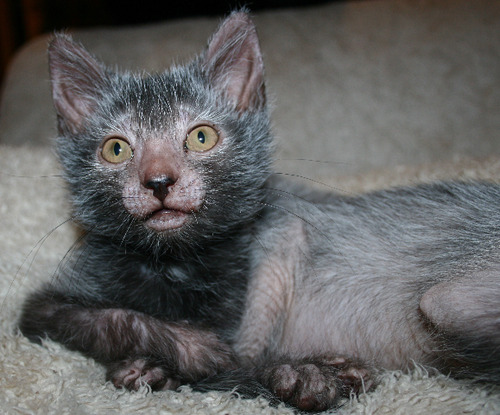