I’m a little bit exhausted this Sunday night for some reason. Luckily, the Blue-naped Chlorophonia (Chlorophonia cyanea) seems rather perky in these photos and is giving me a second wind. Who can really fall asleep after looking at that sweet green face (are they smiling in these photos or is it just me?).
According to Wikipedia – otherwise known as my best friend – its distribution is really broken up, with populations associated with the Atlantic Forest in south-eastern Brazil, eastern Paraguay and north-eastern Argentina, the Andes from Bolivia in south to Venezuela in north, the Perijá and Santa Marta Mountains, the Venezuelan Coastal Range, and the Tepuis. All populations are associated with humid forest, but locally it also occurs in nearby gardens and parks (especially in the Atlantic Forest region). 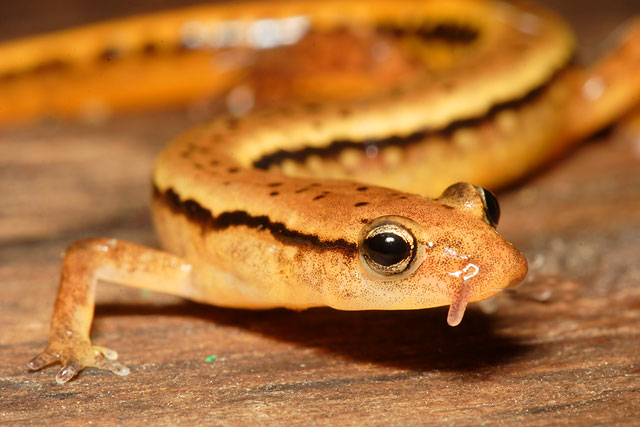 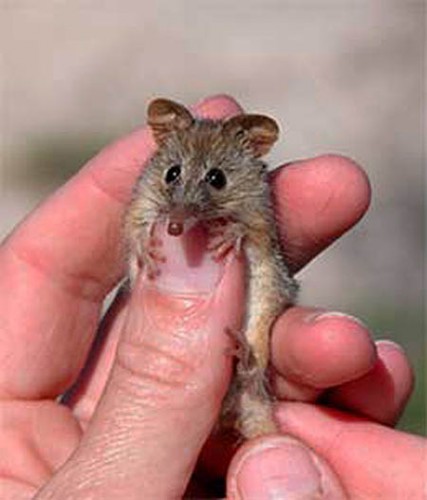