Monkey Moth: the Superhero with Powers of Invisibility

© John Horstman
Habitat: Malaysia/ Philipinnes
Status: Not Listed
At first glance you would never suspect this adorably fluffy yellow moth to be anything more than that – an adorable fluffy yellow moth. HOWEVER, you are entirely incorrect at leaving it at that. This Monkey Moth (Eupterote naessigi) is just fooling you with its furry secret identity – it’s actually a super moth with incredible powers including i n v i s i b i l i t y.
Or at least, it’s super amazing at camouflage which is nature’s version of becoming invisible.
*wink wink*
I mean check this photo out:

© Alex Hyde
You must admit, that kind of blending in takes skills – possibly even super powers.

© AlbertTamayo
Will the Monkey Moth ever reveal its true identity? The world may never know. 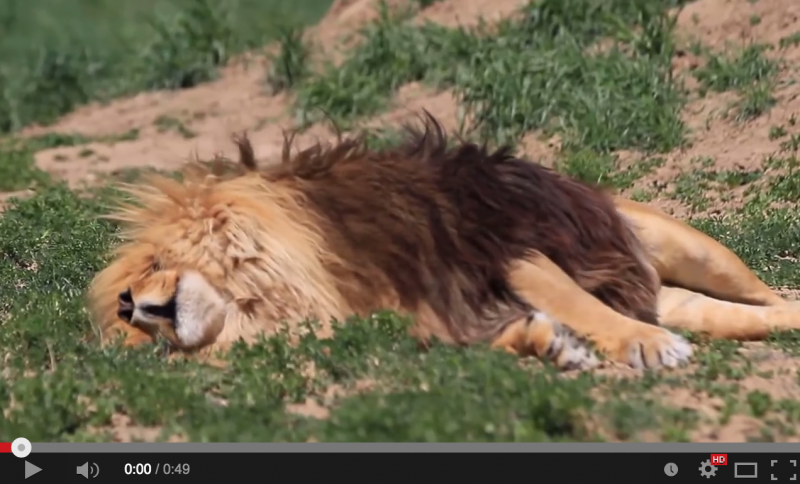 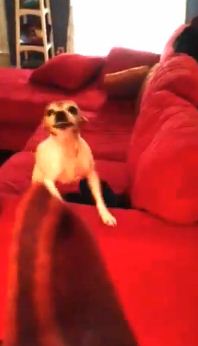 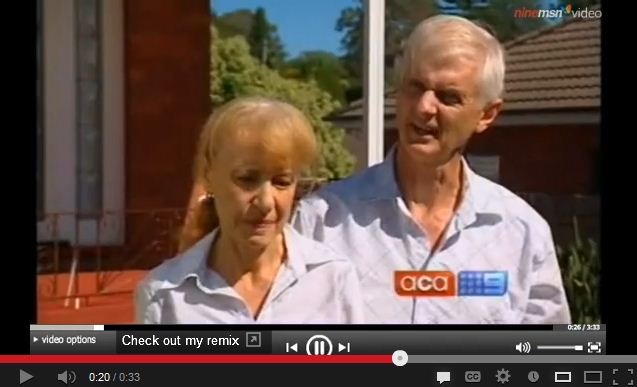 Wait, How Did They Bark?