The Jacobin Pigeon is one of your typical ‘high society pigeons’ – always rockin’ a fancy feathered parka to look stylish! This fancy breed of pigeon, like other varieties of domesticated pigeons, descended from Rock Pigeons (Columba livia). It’s been bred to have a huge feathered collar that encompasses its tiny head. According to breeders, the Jacobin pigeon was developed from a mutation known as early as the 1500’s. It went through four major stages of development to reach the bird we all know and love today.

When you look at it from the side, you can’t even tell there’s a head there at all! Oh fancy pigeons, you so silly.

Jacobin pigeons were named after the Jacobin order of monks who date from 1100 and were known for their distinctive hooded habits. According to the Oxford Dictionary, the Jacobins were Dominican friars so-called after the nearby church of St Jacques in Paris. (Jacobean refers to the reign of James I.) The hood of the pigeon measures somewhere around 5-6 inches and stands just above the head.

What adorable creatures, aren’t they? 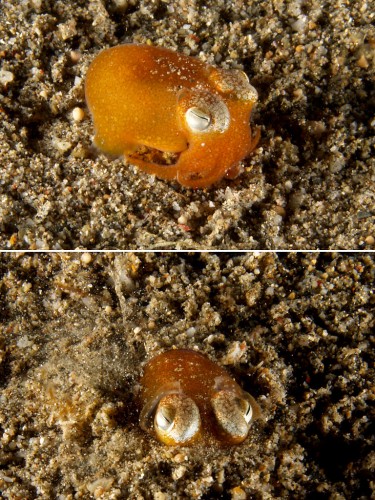 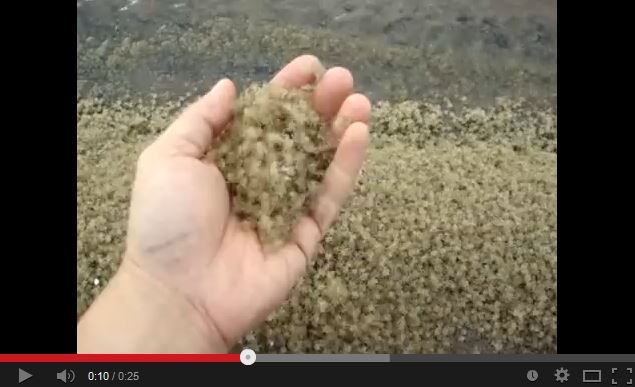 Video: Beach in Bali is ALIVE! That’s Not Sand In That Hand…