Habitat: South, East, and South East Asia; west from Pakistan and India, north towards China and Japan, and south towards the Philippines, Papua New Guinea and Australia
Status: Not Listed

I’m in the mood to write about a strange spider today. I think my inspiration comes from yesterday’s post on the spider/moth mimic… that, and the fact that I saw this spider’s photo while eating Pringles!

The Kidney Garden Spider (Araneus mitificus) gets its name from the kidney-shaped dark marking on its abdomen. Now, I can definitely see that. However… don’t you think that when looking at it dead on… it looks like the face of the Pringles Man?!

I mean, come on now. The resemblance is uncanny!

The Kidney Garden Spider, or Pringles Man Spider as I’ve dubbed it, isn’t a junk food addict like me, though. Instead, they prefer to go after delicious flies, beetles, and any other type of bug they can get their hairy legs on.

These spiders build orb webs that are characteristically missing a section, except for a thin line of silk that runs through it. The reason for this particular design is the method by which the spider traps – and realizes it’s trapped – its prey. Basically, these spiders don’t want to risk their own lives by sitting in the middle of their web to wait for dinner. They’d much rather be off to the side, hidden away in a folded leaf that connects to the central silk line. That way, when a victim happens into the web, the vibration alone will alert the spider to venture out and collect its meal. It’s basically like someone rings the dinner gong for them! Except, that someone is the dinner itself… 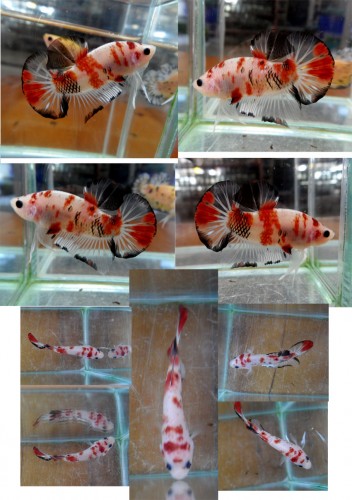