How to be Bird Poop For Dummies by…. a moth? Alright, so you might not see this title/author combo topping the New York Times bestseller list any time soon (though, not if it were up to me), but that doesn’t mean that if it had been written it wouldn’t be  an epic masterpiece of literature. If ever there was an expert on total turd transformation, it’s this moth: Macrocilix maia.

Let’s take a moment and break down this beasty which is found India, Japan, Taiwan, Korea, China, Peninsular Malaysia, Sumatra and Borneo. If you stand back and take a glance from far away, you’ll notice that this moth… is more like a moth fly mimic. On each of its wings are what almost appear to be watercolor paintings of flies slurping up… something… hm? What is that? Oh, it’s poop. Yes, not only has this moth decided to mimic bird poop but it’s wound up through the amazingness that is evolution to portray a whole scene on its back!

Here’s an outstanding photo of the fly detail on the moth’s wing. The trickery is so good that sometimes even real flies are attracted to the false images! Unfortunately for them, they don’t get the kind of reaction they were hoping for…

Now, to complete the bird-dropping effect, the moth takes things even further. It will position itself actually IN bird poop, with the splotchy side of its butt nestled into the mess.

You’d think the faux feces species look was finished, right? Not so fast, we’re still missing something. Bird poop looks gross… but it also smells gross. So, if this moth fly mimic is going to really fit in (and it looks like it’s really hellbent on doing so) then it’s gotta stink to high heavens. The moth emits a noxious ammonia scent that would deter even the hungriest feathered forager, thereby sealing its spot as the best of the bird bootycakes mimics.

“damn it feels good to be a gangsta.”
Photo: Flickr user Paul

Oh, and speaking of bird poop, not sure if anyone has ever read the book Someday A Bird Will Poop On You

but if not, I highly recommend it for both children and adults. It’s absolutely hilarious and makes for an interesting bed time story!

Don’t Be Fooled by its “Classical” Appearance: Violin Mantis 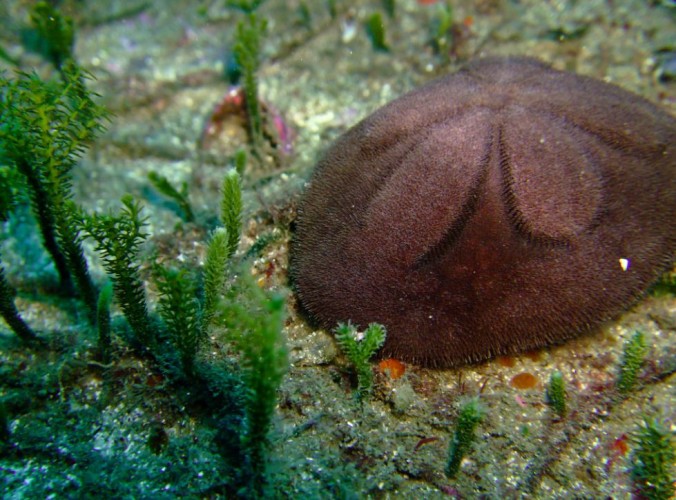