Tonight is the night that I become a catvocate for felines across the nation. The premiere of Startup-U on ABC Family airs at 10pm/9c. I’m one of 10 entrepreneurs launching their own businesses … and of course, mine has to do with animals.

Pretty Litter is an early detection, diagnostic kitty litter that changes color when illness is detected before symptoms show. Hence, it’s pretty incredible. I had the idea after one of my cats, Nico, came down with an awful bladder infection that my vet told me could had been prevented had we detected it sooner. So, I decided to come up with something that did just that!

My cat Nico, the inspiration behind Pretty Litter!

Check out the website and add your email to stay up-to-date on all the latest Pretty Litter news! 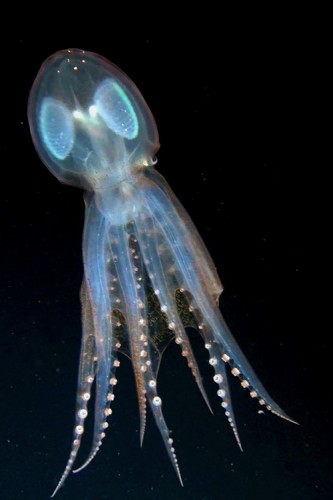 Bearded Helmetcrest: a Wizarding Bird With a Disarmingly Cute Call 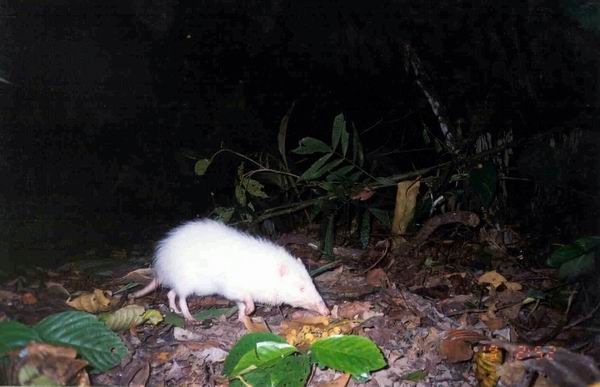 Well, It’s a Marvelous Night for a Moonrat – Except for the STINK!