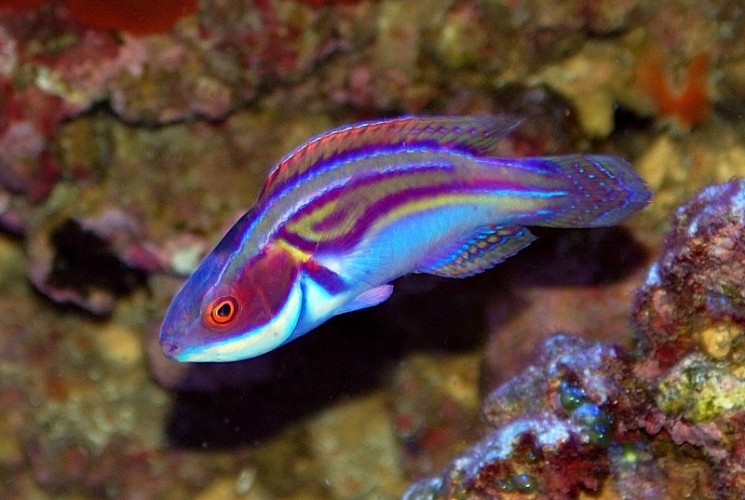 This funky, psychedelic fish is Labout’s Fairy Wrasse (Cirrhilabrus laboutei) which is highly prized in the aquarium trade for its incredible colors and markings. The fish grows to about 1.5-2.5 in length and feeds on plankton.

Both the male and the female possess similar markings but during mating season the male’s colors will intensify. I couldn’t find much “natural” info on this fish, just more to do about it being kept in an aquarium environment… which doesn’t really interest me too much. I prefer to learn about its natural habits rather than what it does when confined to a tank but hey, that’s just me.

If you’d like to learn more about its requirements in an aquarium, you can head over to LiveAquaria.com. 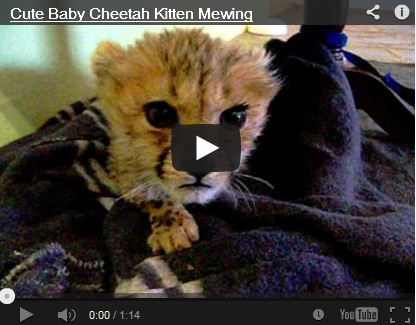