image credit: Dominique Pipet, via Flickr
Habitat: India, only 2% of their former range in the country
This bizarre looking creature is a Gavial (otherwise known as a Gharial) and it is one of only two surviving members of the family Gavialidae, a long-established group of crocodile-like reptiles with long, narrow jaws.

These guys really are modern day dinosaurs. Their ancestors can be traced back to as early as the Cretaceous period where most died out along with the dinosaurs. Modern versions began developing during the Eocene and there was even a species, Rhamphosuchus crassidens of India, that was believed to have grown to 50 feet in length!!

The Gavial is currently listed as critically endangered so it’s very important that we get the word out about this creature! It’s come such a long way from the Cretaceous, it would be a shame to see it die out now.

image credit: Arkovic, via Flickr
“I nose you will try and help me!” 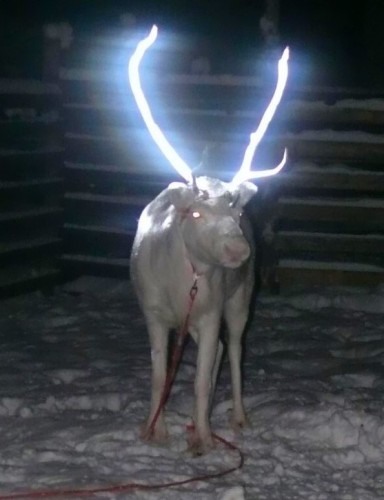