Here’s an interesting looking bird for ya. This is the Saddleback bird (Philesturnus carunculatus), a species of “wattlebird” which proudly displays two bright red appendages on either side of its beak (known as wattles). This bird has been a big part of Maori culture – the indigenous people of New Zealand – for hundreds of years. Wikipedia describes some of the folklore surrounding the Saddleback bird:

“The Saddleback traditionally held a strong place in Maori superstitious belief; its cries were viewed as good omens when they came from the right, and bad omens when they came from the left. Its cheeky nature is reflected in the Maori legend that tells of how the bird acquired its distinctive chestnut saddle of colour. Fresh from his battle to ensnare the sun, a thirsty Maui (a virtual demi-god in Maori folklore) asked the Tieke to bring him some water. The bird rudely pretended not to hear his request, at which Maui, becoming angry, seized it with his still fiery hand, leaving a brown scorch mark across its back.”

At least the Maui didn’t scorch those sexy wattles! Am I right or am I right? Eh, eh? 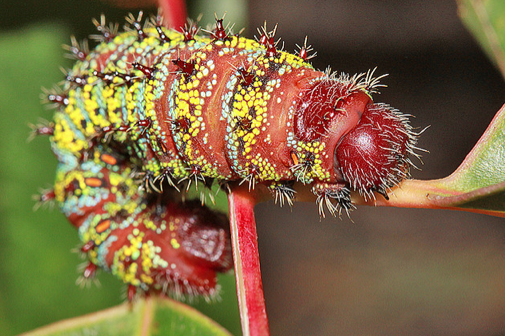 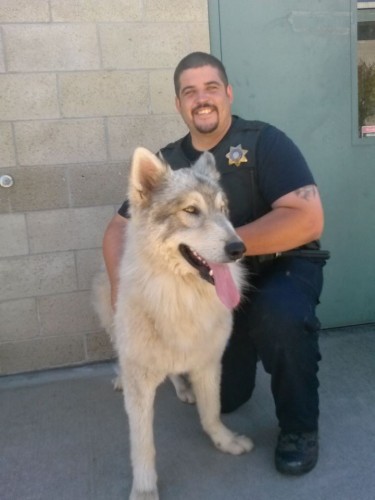 This Ain’t No Goldfish, Son.