I Like Big Beaks And I Cannot Lie: Stork-billed Kingfisher 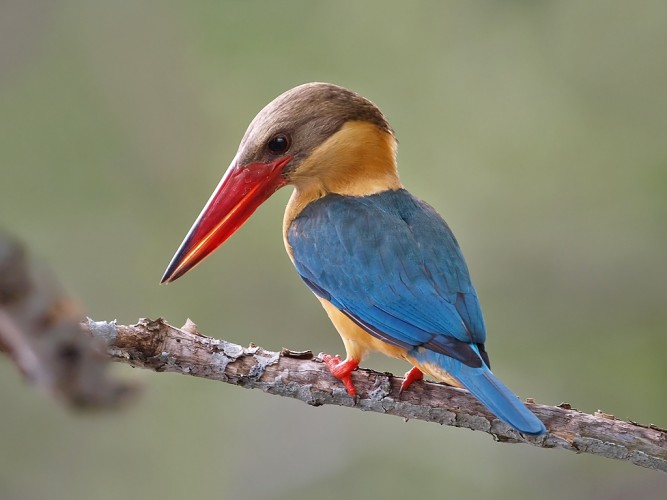 This odd big-beaked bird is the Stork-billed Kingfisher (Pelargopsis capensis formerly Halcyon capensis). It’s a pretty large kingfisher, growing up to 14-15 inches in length. They’re fairly common in the areas they inhabit but after doing some research on these guys I came upon something pretty interesting. There are different races of kingfishers – 15 to be exact; meaning that depending on where the kingfisher lives its plumage pattern might have its own unique look. For example, P. c. gigantea of the Sulu Islands has a white head, neck and underparts.

No matter the race, each Stork-billed Kingfisher uses its huge boat-like beak in the same manner. It will perch on a tree branch, usually about 2-4 m above the water, and wait for an unsuspecting fish to swim by. That’s when it dives straight down to scoop up its dinner. They also eat crabs, insects, frogs, mice, lizards, birds and their eggs. Prey is then brought back up to the perch and whacked senseless until dead. Nice birds, huh? 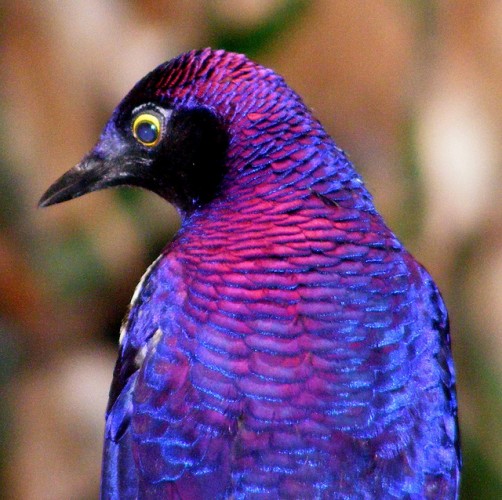