I Can Transform Ya: Mimic Octopus

image credit: webecoist.com
Habitat: tropical seas of South East Asia
Status: No conservation concerns
The Indonesian Mimic Octopus isn’t your average 8-armed mollusk. No sir-e.It was only officially discovered in 1998 off the coast of Sulawesi. Although all octopuses can change color and texture, and many can blend with the sea floor, appearing as rocks, the mimic octopus is the first octopus species ever observed to impersonate other animals.

Based on observation, the mimic octopus may decide which animal to impersonate depending on local predators. For example, when the octopus was being attacked by damselfish, it was observed that the octopus appeared as a banded sea snake, a damselfish predator. Very tricky eh?!

You absolutely MUST watch this video on it – SO COOL! Wait till 1 min 18 seconds in when it transforms itself into a Pokemon character… you’ll see: 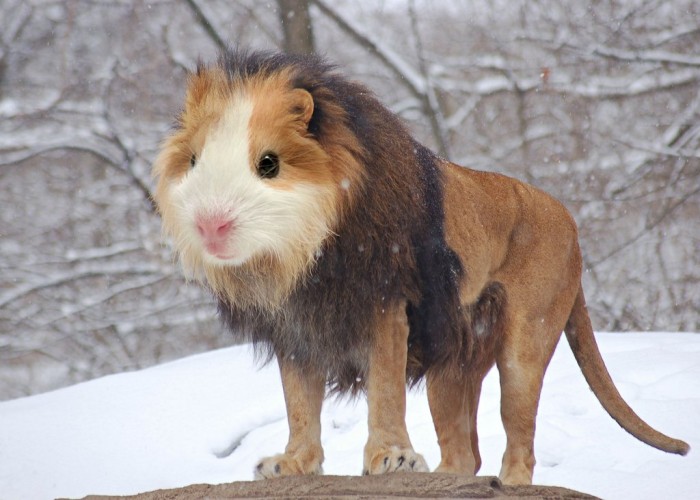 If Pokemon Were Real: Animal Hybrids I Wish Existed.. Er, Most Anyways. 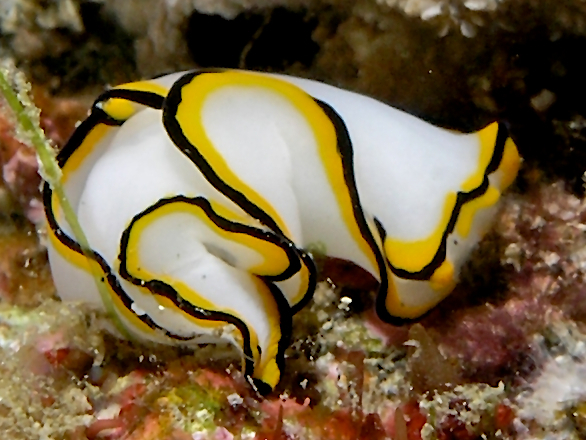