Hedgehog Fly Please Don’t Poke Me In the Eye :(

These bristly little buggers are commonly referred to as Hedgehog Flies (Tachinidae sp.) for the obvious reason that their butts are covered in prickly hairs.
Tachinidae is a large and rather variable family of true flies within the insect order Diptera, with more than 8,200 known species and many more to be discovered. Adult flies feed on flowers and nectar from aphids and scale insects. As many species typically feed on pollen, they can be important pollinators of some plants, especially at higher elevations in mountains where bees are relatively few.
Well, at least if they’re going to be prickly they have a nice demeanor 🙂  I always admire creatures that serve as pollinators! Gotta have me some beautiful flowers. 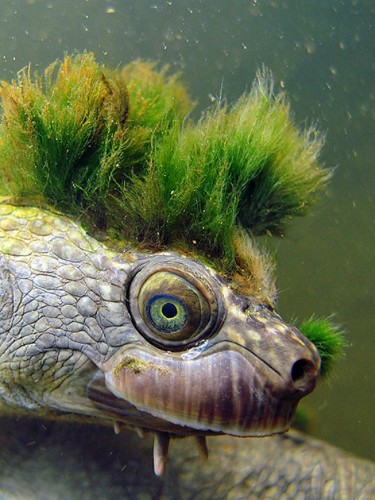 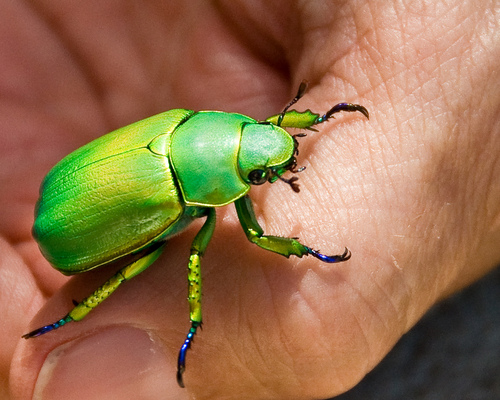 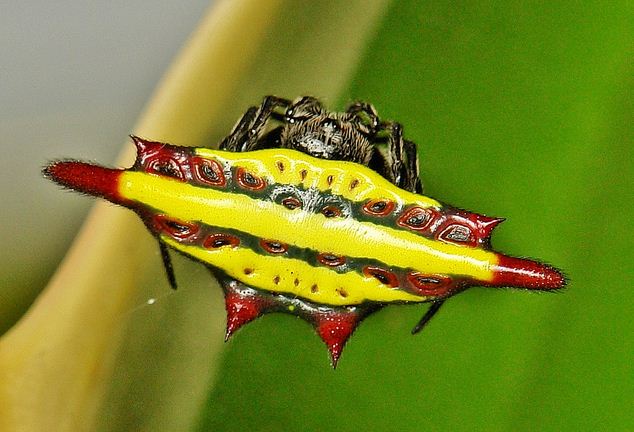 The Spiny Orb-Weaver Tells Me To Stay Away. So I Stay FAR Away!