That title should be sung in tune to Phoebe Buffay’s “Smelly Cat” song, just in case you were curious. This is the grumpiest cat on the entire planet. Sometimes he reminds me of the cat equivalent of Ron Swanson from Parks and Rec (as shown below):

and other times he just reminds me of Golem, as portrayed in this video:

I picture him saying, “stupid hobbitses….I go back under bookshelf while﻿ I plot how to get back mah precioussss.”

Freaking love this cat! Oh, and just so you know the breed is called a Snowshoe Siamese cat which originally﻿ popped up as an accidental genetic mutation from the traditional Siamese & were bred for the cute markings, but because they are so rare & they are already genetically mutated this could be what accounts for her adorable frown & funny body. Don’t quote me on it, though. 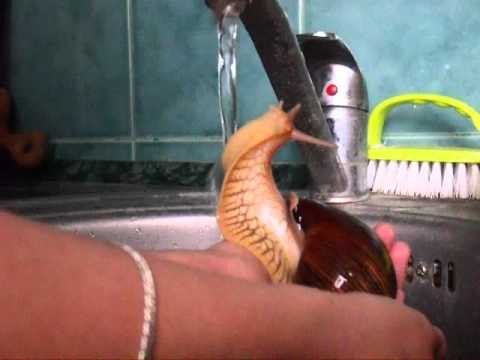