A video clip of the silverback Ambdam has become an internet sensation, after animal researcher Johanna Watson filmed the animal walking like a man.

“Ambam also has a full sister, Tamba, and a half sister who also sometimes stand and walk in the same way. All gorillas can do it to some extent but we haven’t got any who do it like Ambam and he is quite a celebrity at the park.

image(s) credit: telegraph.co.uk
“We think he might use it to get a height advantage to look over the wall when keepers come to feed him and standing up can also help him in looking for food generally in his enclosure as it gives him a better vantage point.

Here’s the video clip and link to the full story. By the way, I’m not really a fan of the music in the video (too loud & obnoxious) so you might want to turn your speakers down… 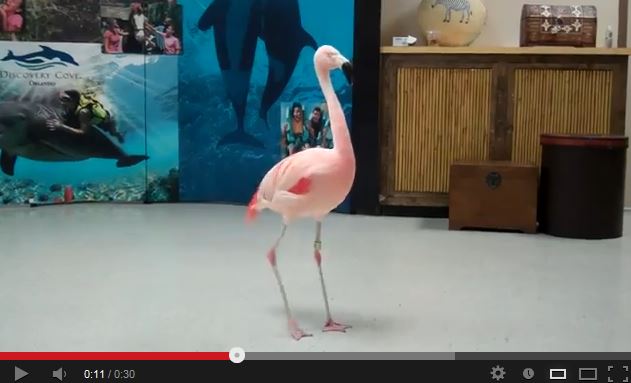 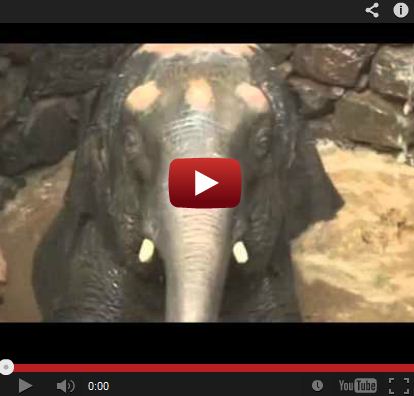 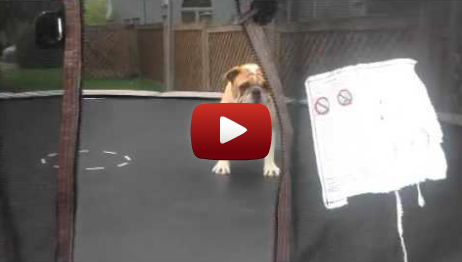