Do you guys remember that heartbreaking Disney movie (I know, which one, right?) The Fox and the Hound? Well here’s the real life version! Sadie the Jack Russell Terrier and eight-month-old Anuska the vixen have become unlikely friends after Anuska was orphaned days after her birth when her mother was run over by a car.

Luckily, Sadie was there to fill in for mom. Now they two are never apart from one another – taking nice long walks, catching tennis balls, and having the occasional wrestling match.

Their owner, Brian Bevan, 62, from Biggleswade, Bedfordshire says that “Anuska loves playing catch. She could do it all day long. She leaps for the ball but she also likes berries, so she’ll happily jump to pick those off branches too. It’s hardly surprising to see a dog jumping around but watching a fox do it is something else,” said Mr Bevan.

Anuska and eight other cubs had been rescued by a farmer who dug them out of their den after recognising their mother’s body on a road. All the kits had gotten used to being around dogs, since the farmer owned Labrador Retrievers.

The little foxes have all since found homes.

What Do You Get When You Cross a Mouse and a Bat? 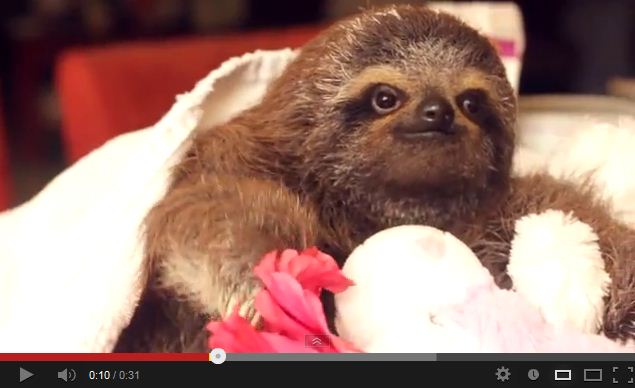 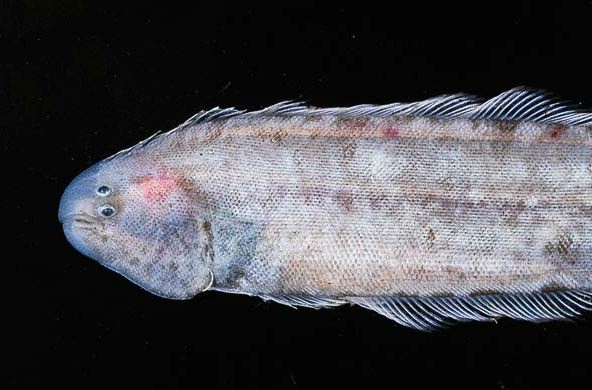