© 2006 HIDEKI ABE
Habitat: Off Eureka Bar, California, Japan, from the Bering Sea to the Sea of Okhotsk to off central Honshū in the northwestern Pacific and to off southern California in the northeastern Pacific
Status: No Conservation Concerns
Woo! Talk about alliteration in that title, eh?
You might remember Pearl, the pink octopus in Finding Nemo who so famously says, “Aaawww, you guys made me ink!” Well, the Flapjack Octopus (Opisthoteuthis californiana) is the actual animal that Pearl was modeled after – except for one important flaw in the animator’s design. The Flapjack Octopus is a deep sea creature, so Pearl could have never been able to survive at the shallow depths Nemo and his friends hung out in. In fact, she would have been a pink blob of mush rather than a cute little octopus!

“I should be mush! :)”
Not much is known about this bizarre creature since it inhabits depths greater than 550 m…. but we do have an incredibly cute video of some floating around in a tank! Scoreeee. 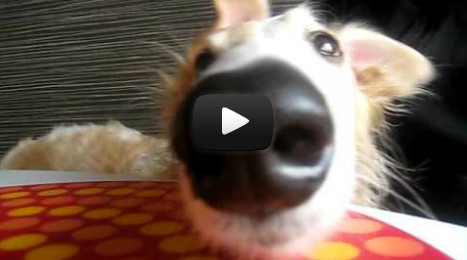 Instant Happiness Brought to You by a Borzoi’s Wiggling Ears 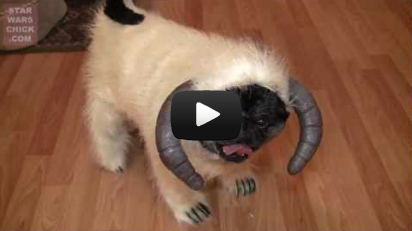