We all remember Venus the Chimera Cat, the two-faced kitty that captured the heartz of the internetz. Now, may I present to you the kitty that may destroy us all become the next big thing: Colonel Meow.

Colonel Meow is a shady fellow that just recently popped up on the Facebook scene. The only thing in his ‘about me’ section is that he’s “afraid of birds.”

…Or is it really the birds that are afraid of him? HMM?!

Colonel Meow looks like a cross between an Ewok and a Sasquatch which is all too apparent when posed next to a regular-looking ginger kitty. The death stare being given above leads me to my next point which is this: we will soon become this evil overlord’s minions.

He’s rising above in the ranks, preparing for world domination as we speak. Currently only having 7,000 likes on Facebook, I predict this kitty will soon be skyrocketing to greatness.

The perpetual fluffiness only adds to his seemingly innocent disguise. We all know what’s lurking beneath that plush outer layer… darkness.

God only knows what his master (and I use that term very loosely) is contending with as I write this.

May this be a warning to you all: Colonel Meow. Is. COMING!

Another Bizarre Animal From Australia (What Else is New) 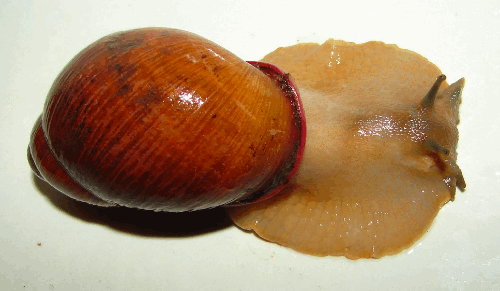