Fiddler On the Beach: Thousands of Fiddler Crabs!

Habitat: from Massachusetts to the Gulf of Mexico
Status: No Conservation Concerns

You know what I really love about nature, and animals more specifically? Is that they can show up anytime, anywhere and in any amount of numbers. You see, I was on vacation in Sanibel, FL recently, visiting the J. N. “Ding” Darling National Wildlife Refuge. I had my eyes set out over the water, on the lookout for some really cool water birds when all of a sudden I looked down at the beach I was standing on… which had started moving.

That’s right. It was like something out of the Mummy. The small strip of beach was churning and wiggling with thousands of tiny creatures. At first, my brain didn’t really register what was going on. It was like “oh, the beach is moving – cool.” But then you get to that moment where it’s like “Oh, wait – sh*t, the beach is moving!” That’s when I realized that the beach was blanketed in thousands of Atlantic Sand Fiddler Crabs (Uca pugilator)!

They were running in and out of their little burrows, waving their big claws wildly at one another and seemingly waving hello to me all at the same time. Fiddler crabs get their name from the fact that males look like they are playing the fiddle when they move that one large claw of theirs up and down – which they use for various signaling purposes. Mainly its used to defend territory, fight with other males, and to woo the ladies. To me, it just looked like a whole lot of orchestral nonsense, which you can see illustrated in the video I took below:

These fiddlers can be found in areas bordering marshes and along the banks of tidal streams. They can be found in these areas in incredibly large numbers – from thousands (like I encountered) to millions! Wouldn’t want to run into them on a crabby day. Heh.

Galathea pilosa: Most Beautiful Squat Lobster In the World? 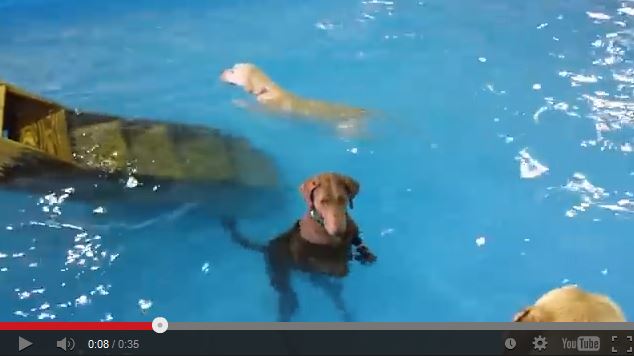