I would think it’s pretty safe to assume that you never stopped to wonder what a baby eel would look like. Or maybe you have before, and you just assumed it was simply a smaller version of an adult eel. That would make sense, after all. Well, they’re actually way cooler than that! Baby eels are called Glass Eels during this stage of their life cycle because, well, they look like they’re made out of glass!

The term ‘glass eel’ refersto the  intermediary stage in the eel’s complex life history between the leptocephalus stage and the juvenile (elver) stage. Typically, it’s more specifically given to eels of the family Anguillidae. These are the freshwater eels that spawn in the ocean, and then enter estuaries as glass eels and swim upstream to live in freshwater during their juvenile growth phase. Once the juvenile glass eels enter freshwater they start to take on more pigment and enter the next phase of their life cycle where they are called ‘elvers.’ Then from there the elvers grow larger and are referred to as yellow eels, which are the juvenile stage of eels before their reproductive maturation begins. To make things easier, take a look at the graphic below:

Edit: here’s a video of a juvenile eel, most likely a young Moray Eel (Gymnothorax species). This is an extremely rare sighting, so shout out to the incredible spotter, Liquidguru, who filmed it! 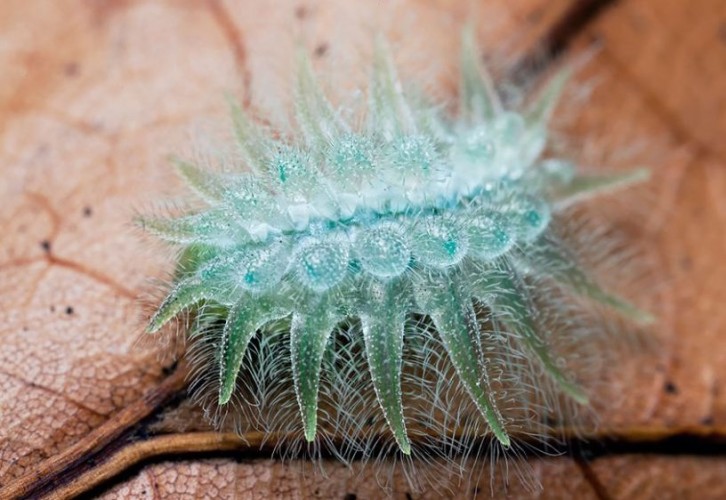 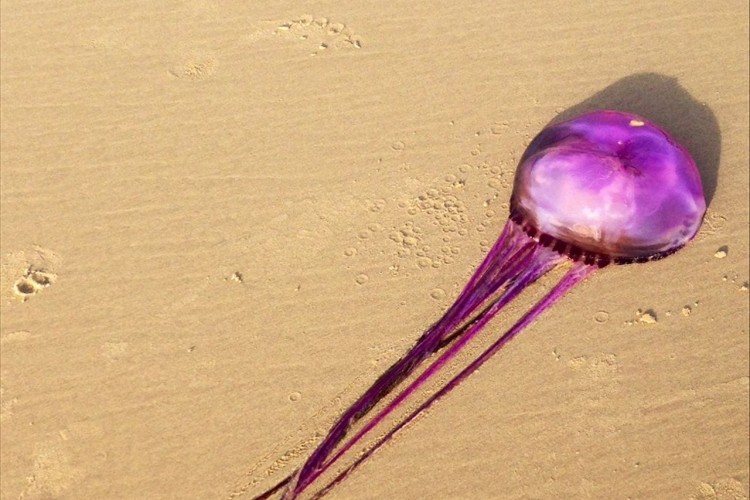 How Nutso Are These Panda FLYBEES?