First thought when I saw this bizarre fish was – “woah, now that’s what I call a tadpole!” The Estuary Catfish or Estuary Cobbler (Cnidoglanis macrocephalus) has a catfish face attached to an eel-like body that gives it the appearance of a giant baby frog.

However, while tadpoles are adorable little creatures that are included in many a jolly nature encounter stories, the Estuary Catfish isn’t so sweet. The strange fish has two extremely sharp, venomous spines located on both its dorsal and pectoral fins that are capable of inflicting painful wounds. The spines aren’t the first line of defense for the estuary catfish, though – hiding is! Why go through all the hassle of impaling when you can simply tuck yourself away? So, as a nocturnal creature, the Estuary Catfish hides out during the day and waits to explore its watery world under the cloak of darkness.

It’s not really much of a problem wandering about in the dark when you have terrible eyesight, either. Instead of seeing its world, it feels it with those long, extremely sensitive barbels. Poking them through the mud, the catfish searches for tiny invertebrates to munch on.

Such a bizarre-looking fish, don’t you think? 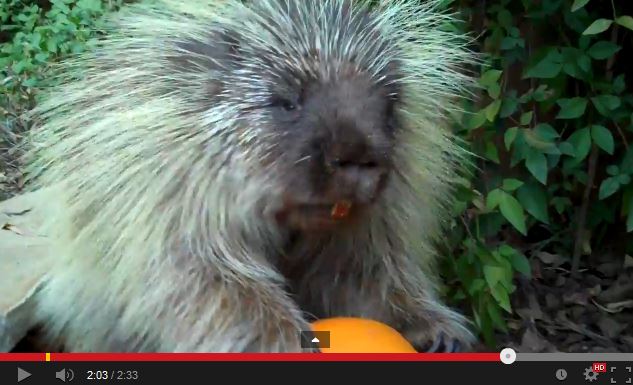 Video: Watch Teddy the Porcupine Discuss His Love For Pumpkins 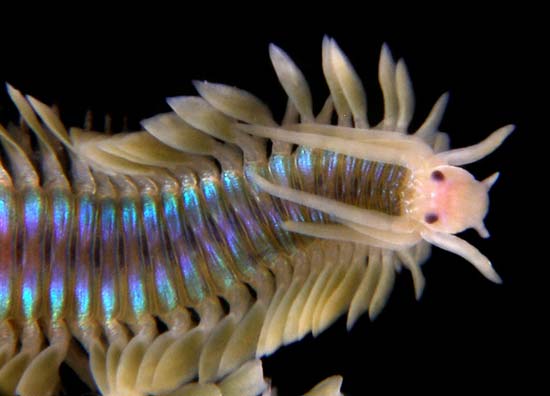 Who Knew a Sea Robin Could be So Freaking Strange-looking?